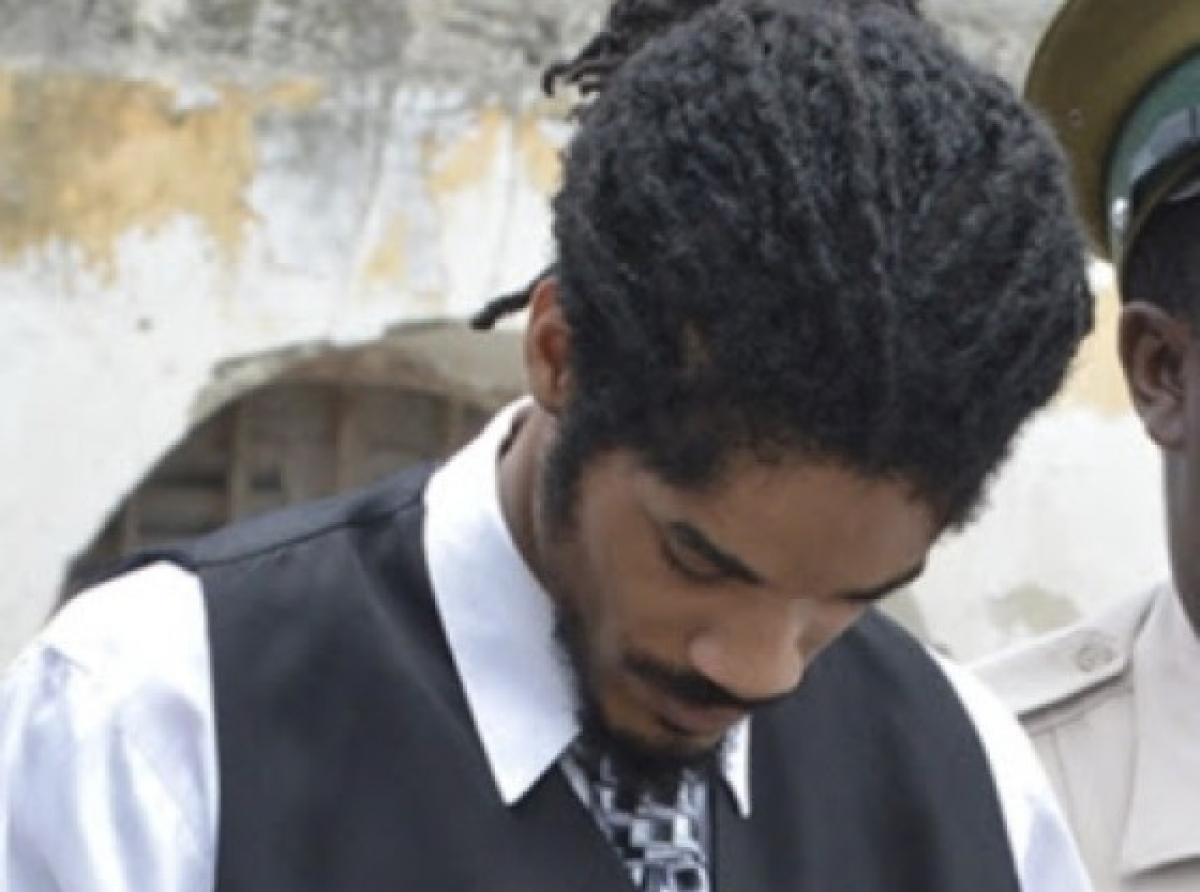 BRIDGETOWN, Barbados – The Court of Appeal Tuesday ruled that Jamar Dwayne Bynoe, who had previously been sentenced to hang for his role in the 2010 fire at a store that resulted in the deaths of six women, return to the High Court for sentencing.

Bynoe had appealed his 2016 conviction for murdering six women in the September 3, 2010 Campus Trendz fire. A jury had found him guilty of six counts of murder following the deaths of Shanna Griffith, Kelly-Ann Welch, Pearl Cornelius, Kellishaw Olivierre, Nikita Belgrave and Tiffany Harding.

However, the Trinidad-based Caribbean Court of Justice, (CCJ) the island’s highest court, had in another matter ruled that the mandatory death sentence in Barbados was unconstitutional.

But Queen’s Counsel, Andrew Pilgrim, who is representing Bynoe has already indicated that he intends challenging the ruling before the CCJ, raising concerns about the lengthy delay in getting Tuesday’s decision.

“ I wrote for bail for him about two months ago, and I believe as a result of my bail application this decision is now given. One wonders if I didn’t apply for bail for him if they would have not put themselves in a position to give this decision now, it certainly looks that way,” the Queen’s Counsel said adding, “We will challenge . . . this decision before the CCJ”.

Bynoe had appealed the ruling of High Court judge, Madam Justice Michelle Weekes, sentencing him to death and Pilgrim in 2019 argued on nine grounds before the three-member panel of Appeal Judges.

Giving a summary of the written judgment during a virtual sitting of the Court on Tuesday Justice Reifer said the panel had found there was “no merit in these grounds”.

Bynoe had among his grounds of appeal challenged that trial judge erred in law when she failed to stop the case as it related to murder from going to the jury as no evidence was lead of the intent necessary for the offence of murder.

But Justice Reifer said the state’s case – which was represented by Deputy Director of Public Prosecutions Alliston Seale and Senior State Counsel Oliver Thomas – was that at the very least there was “ ‘an intention to cause mayhem; to cause serious bodily harm to effect the robbery as six persons died as a result.

“As part of this joint enterprise the appellant either intended to kill or cause really serious bodily harm to the six deceased women’. In our view this was sufficient to make intent for the jury’s consideration. That being said, the only issue was whether the judge’s directions were in keeping with the authorities.

She also said that there was “no merit” in the challenge that the trial judge failed to adequately put the defense of the appellant or that she erred in law when she failed to facilitate the appointment of legal counsel for Bynoe who was self-represented during the trial.

“Having considered the chronology of events, the court was of the view that the trial judge’s carefully exercised discretion was reasonable. It appears to us that she balanced all the relevant considerations including the public interest in making her determination to continue the trial. In our view the judge acted reasonably in the circumstances . . .

“Our finding after reviewing the principles of law to be applied, reviewing the history of this matter, we are of the view that the judge reasonably exercised her discretion in continuing the trial of the appellant, therefore this ground was rejected.”

The Appeal Court ruled that the guilty verdict “was safe and it was therefore affirmed.

“We are of the view that the verdict was one where a properly instructed jury could reasonably have rendered,” Justice Reifer said.

Reacting to the Appeal Court ruling, Pilgrim said he was concerned at the near three year delay in handing down a ruling.

“This is ridiculous. People say that the CCJ is critical of us but we haven’t been critical of ourselves, any decision that takes this long is going to be called under serious scrutiny because it makes you wonder what were you doing all this time when you should have been deciding. So it is just really unfortunate that it took this long.

“The Court of Appeal puts itself in a difficult position when it takes this long to give a decision about whether a person should be in prison, sentenced to hang or not ,” he said, reminding that the appeal had been heard since 2019.