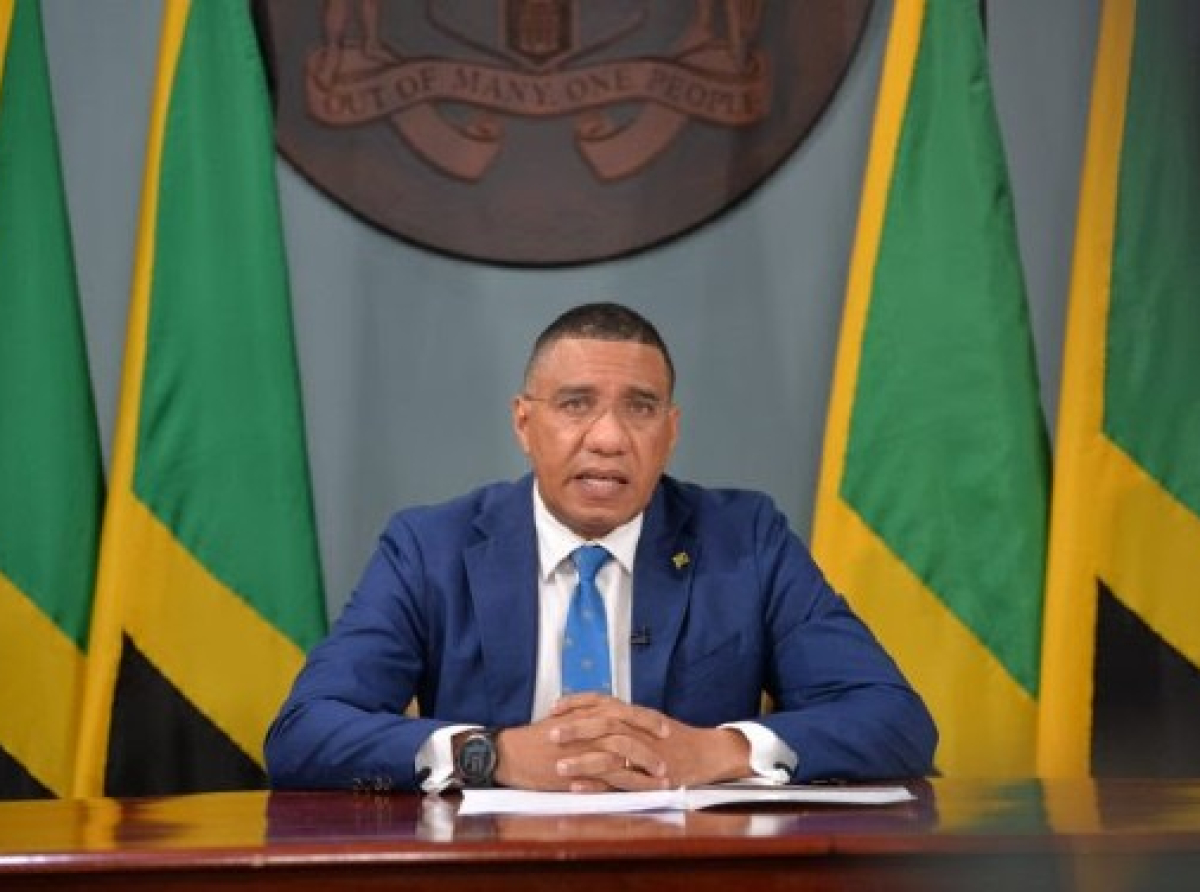 KINGSTON, Jamaica – The Andrew Holness led administration is taking measures to place a dent in the network of criminal organizations based mainly in the United States.

This was revealed by Prime Minister Andrew Holness as he addressed thousands of supporters at the annual conference of the governing Jamaica Labour Party (JLP), on Sunday.

According to the JLP leader,   the discussions are focused on greater security measures at the country’s ports, including securing more scanners.

With the gun being the weapon of choice in up to 80 percent of the over 1200 murders committed each year, Holness said steps will be taken to target Jamaican dons in the United States.

“I’ve put to our US friends, the need to require greater identification for persons sending packages to Jamaica from the US.”

“We will also be opening discussions with our US friends to have special operations to target Jamaican dons overseas who are using their resources and influence to solicit and direct murders here in Jamaica,”  said Holness who added that for too long the overseas dons have tied to get away with criminal activities.“

“We’re going to ensure that they can no longer stay in another country and direct crime here.”

“Personally, I think it is a shame that someone who got the opportunity to migrate would use that opportunity to seek to make their community a living hell for the people they have left behind.”

“Instead of sending back computers and assisting with school fees they’re sending guns and bullets to encourage you to kill your brothers and sisters. They mean us no good. They must be arrested and locked away for good,” Holness stated.

Holness also said he has given instructions for the construction of a high security, the design for which is now complete. He said the new prison,  described as a “project of strategic national interest,” will make it difficult for inmates to communicate with those on the outside.

The prime minister also pointed to the new Corrections Bill which includes criminal penalty, including stiffer custodial penalties for correctional officers who assist prisoners in obtaining contraband such as cellular phones.

Meanwhile, Holness dismissed critics of the States of Emergency and made it clear that his government will not be deterred in implementing the necessary measures to curb crime and violence.