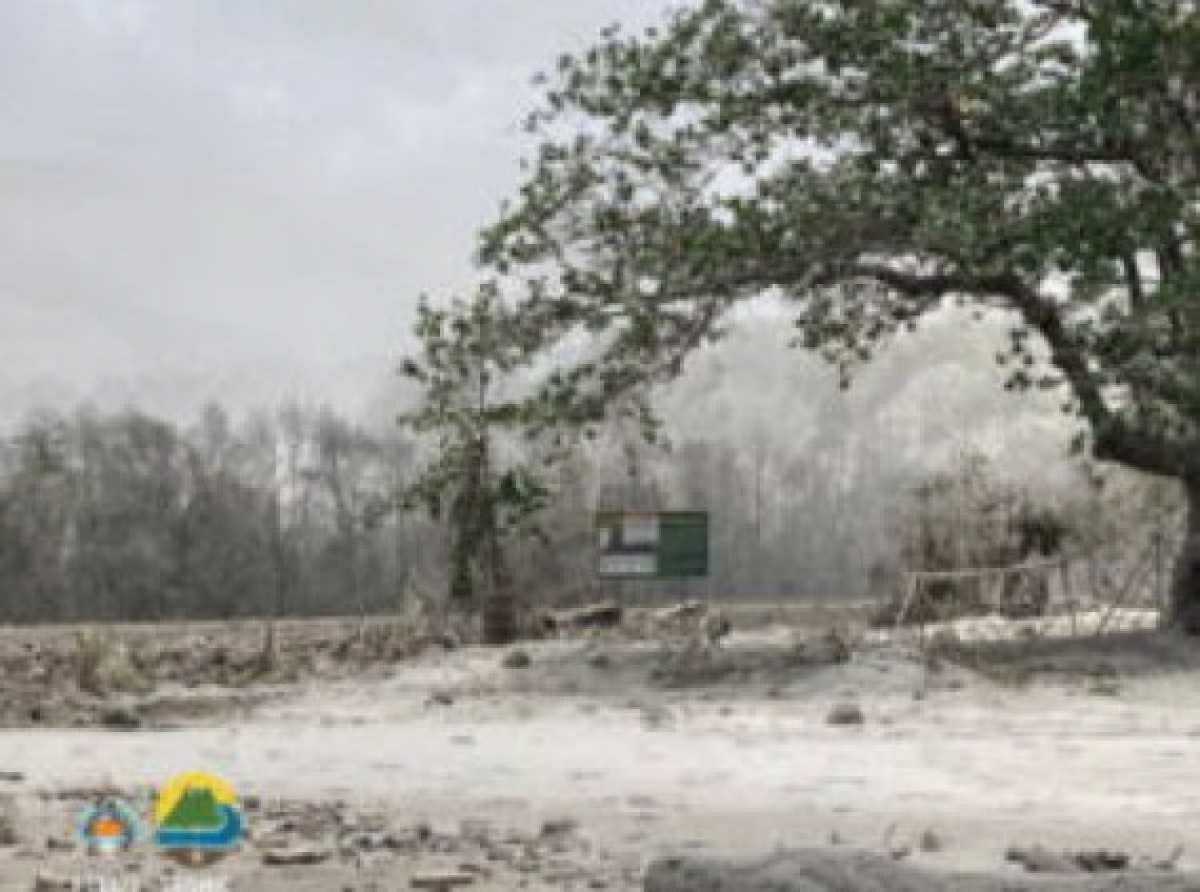 NEW YORK,– Caribbean American Congresswoman, Yvette D. Clarke, has called on the Joe Biden administration in the United States to grant Temporary Protected Status (TPS) to persons evacuated from the Red Zone on the island of St. Vincent and the Grenadines, where the La Soufrière volcano has been erupting for more than a week.

Clarke, the daughter of Jamaican immigrants, who represents the predominantly Caribbean 9th Congressional District in Brooklyn, New York, first raised the issue on Saturday after visiting a volcano relief center, at the Friends of Crown Heights She later told the Caribbean Media Corporation (CMC) “ I am calling on the US State Department to immediately allocate an appropriate level of funding to support our neighbor's rescue, recovery and rehabilitation, and I am calling on Secretary (of Homeland Security Alejandro) Mayorkas to designate TPS status for the people of St.  Vincent and the Grenadines and neighboring islands that are located within the red zone”.

Clarke, who chairs both the US Congressional Caribbean Caucus and the Congressional Black Caucus Taskforce on Immigration, noted that since April 9, St. Vincent and the Grenadines, and neighboring islands, have been severely affected by the eruptions of La Soufrière volcano.

Clarke, who is also a senior member of the US House of Representatives’ Energy and Commerce Committee, and the House Committee on Homeland Security, said that more than 20,000 people have been evacuated from their homes since La Soufrière volcano began erupting.

She said that many of the displaced people are now living in less than 100 shelters “that do not have the means to prevent the spread of COVID-19 through social distancing measures”.

The US legislator said crops, including coconut, breadfruit, mango and soursop trees, plantain and banana crops, which comprise much of the island’s agricultural economy, outside of tourism, have been destroyed.

She said access to clean water has risen to priority one, as St. Vincent and the Grenadines’ main water supplies “have been contaminated”.

Clarke also noted that the United Nations Office for the Coordination of Humanitarian Affairs has reported that the volcano’s eruption had left the entire population of St. Vincent, 110,000 people, “without clean drinking water or electricity.

“With all of this in mind, I have written a letter to Secretary Mayorkas of the Department of Homeland Security urging him to assign Temporary Protected Status for St. Vincent, the Grenadines and neighboring island migrants within the red zone,” she said.

“These island-nations have direct ties with the United States, and many have familial ties within the Vincentian-American Diaspora community of my district that will prevent any temporary relocation from becoming a stress on our economy. The US must comply with international legal obligations and allow all migrants access to the asylum system.

“As DHS (Department of Homeland Security) processes this request, I urge Secretary Mayorkas to consider the plight of our neighbors in St. Vincent and the Grenadines, and the neighboring islands, living through this extraordinary environmental disaster while facing a pandemic, the likes of which our global community has never seen,” Clarke said.

“The Secretary of Homeland Security has the discretion to designate a country for TPS for periods of six to 18 months and can extend these periods if the country continues to meet the conditions for designation,” she said.

“The volcanic devastation of St Vincent and the Grenadines requires an urgent humanitarian response from our US government, and the anemic response of our State Department and affiliate USAID (United States Agency for International Development) causes me great concern,” she added. “This is a humanitarian crisis that has not been adequately addressed by the US State Department or any other international aid organization.”

“This funding is, simply put, a symbolic gesture and merely scratches the surface of the Vincentian people’s needs and does little to combat the catastrophic disaster that continues to unfold.

“It falls woefully short of our humanitarian capacity. It does not, in any way, truly reflect what we as a nation are capable of; the magnitude of this crisis requires more. It requires focused, competent humanitarian assistance commensurate with the crisis faced by the people of St. Vincent and the Grenadines.”

The World Bank has disbursed US$20 million to support the government’s response to the crisis and the Office of United Nations Resident Coordinator for Barbados and the Eastern Caribbean said last Friday that the UN has provided one million US dollars from its Central Emergency Response Fund (CERF) to assist St. Vincent and the Grenadines.

“If the US decides to give TPS, it would be accepted,” said Prince, who joined his compatriots over the weekend in a massive relief drive.

“They seem genuine in their outreach, and I hope that their advocacy bears fruit,” he added.