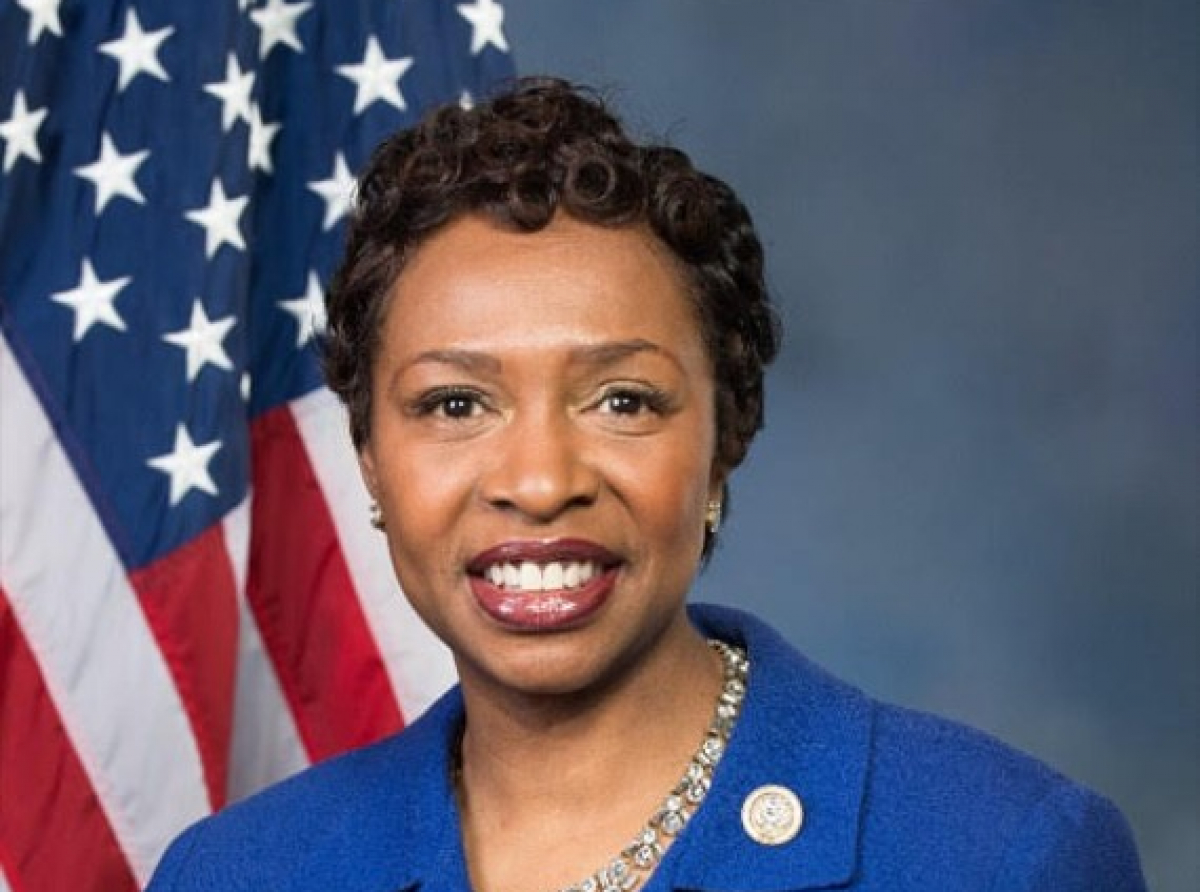 NEW YORK,  – An umbrella immigration policy and advocacy organization in New York has welcomed the passage in the United States House of Representatives two ground-breaking pieces of legislation that would create a path to citizenship for an estimated four million undocumented Caribbean and other immigrants.

Clarke is the daughter of Jamaican immigrants, who represents the predominantly Caribbean 9th Congressional District in Brooklyn, New York.

“With this historic vote, House Democrats have delivered renewed hope to millions of immigrants who call the US home and are essential to our communities,” Murad Awawdeh and Rovika Rajkishun, NYIC’s interim co-executive directors, told the Caribbean Media Corporation (CMC).

“For far too long, nearly 100,000 New Yorkers faced the daily threat of separation from their loved ones and their communities. For decades, our movement fought for this legislation to protect countless families from the whims of whoever sat in the White House,” they added. “Representatives Yvette D. Clarke and Nydia Velázquez (another congresswoman from New York) long understood the brutal cost of inaction.

“Their reintroduction of this legislation, and its passage in the House, has brought us one step closer to true immigrant justice,” Awawdeh and Rovika Rajkishun continued. “We thank Representatives Clarke and Velázquez for championing this lifeline for hundreds of thousands of New Yorkers.”

In a vote of 228-197, the US House of Representatives on Thursday passed the American Dream and Promise Act that would establish a permanent legal pathway for over 2.5 million undocumented Caribbean and other immigrants, including those brought to America as children, commonly referred to as Dreamers, and others granted Temporary Protected Status (TPS) for humanitarian reasons, such as Haitians.

Later on Thursday, legislators in the US House Hours passed the Farm Workforce Modernization Act that would eventually grant legal status to close to a million farm workers and their families.

“These two landmark pieces of legislation to modernize and reform our immigration system and secure permanent protections and a pathway to citizenship for undocumented immigrants who have been, and will continue to be, key to the economic recovery of our nation,” Clarke told CMC.

“The American Dream and Promise Act provides relief to our nation’s Dreamers, as well as to many Temporary Protected Status and Deferred Enforced Departure (DED) holders.  The Farm Workforce Modernization Act provides stability, predictability and fairness to the workers who feed America,” she added.

“As the daughter of Jamaican immigrants, I understand the need for the Dream and Promise Act, and more importantly, we need a humane and dignified 21st Century immigration system and comprehensive immigration reform,” Clarke continued. “The time has come for the values of our nation to be reflected in our immigration policies. H.R. 6, offers a path to lawful permanent resident status for Dreamers, TPS recipients and DED recipients.

“Without permanent protections such as those in the American Dream and Promise Act of 2021, the future of these immigrants and their families – as well as the important economic contributions they make to our country – are at risk,” said Clarke.

The congresswoman said the American Dream and Promise Act establishes a path to lawful permanent resident status for Dreamers and for certain individuals who either held or were eligible for TPS or DED.

“The majority of these individuals have been in the United States for much of their lives, often with work authorization and temporary protections against deportation,” she said.

Five years after attaining full lawful permanent resident status, these immigrants are then eligible to apply for US citizenship, “a path that is supported by nearly 75 percent of the American public,” Clarke said.

“H.R. 6 promotes justice and fairness for our nation’s Dreamers, and for the TPS and DED holders who fled ongoing armed conflict and other extraordinary conditions to come to this country and who have been contributing to our economy and our communities for years, and are employed at high rates in industries that often struggle to find sufficient US workers,” she said.

Clarke said the Dream Act section of the legislation establishes a process for eligible Dreamers to be granted conditional lawful permanent resident status for 10 years if they have been continuously physically present in the US since January 1, 2021; were age 18 or younger on the initial date of entry into the US; are not inadmissible on national security or criminal grounds; graduate from high school, obtain a general equivalency diploma (GED) or industry-recognized credential, or are in a program assisting students to obtain a high school diploma, GED or equivalent exam, or are in an apprenticeship program; and pass security and law enforcement background checks and pay a reasonable application fee.

Then, in order to gain full lawful permanent resident status, Clarke said Dreamers must acquire a degree from a US institution of higher education, or complete at least two years in good standing in a bachelor’s or higher degree program or in an area career and technical education program at a post-secondary level in the US; or complete at least two years of military service, and, if discharged, received an honorable discharge; or be employed for periods of time totaling at least three years and at least 75 percent of the time the person was authorized for employment.

The Caribbean American congresswoman said a Dreamer who has obtained full lawful permanent resident status must then wait another five years before applying for citizenship.

The American Promise Act section of the legislation also creates a path to lawful permanent resident status for immigrants who had or were eligible for TPS on January 1, 2017, or DED on January 20, 2021; have not committed any acts that would disqualify them for relief under these longstanding programs; and have been continuously present in the United States for a period not less than three years.

Clarke said a TPS or DED individual who has obtained lawful permanent resident status must then wait another five years before applying for citizenship.

She said the Farm Workforce Modernization Act “stabilizes the agricultural sector and preserves our rural heritage by ensuring that farmers can meet their labor needs by establishing a program for agricultural workers, their spouses and minor children can earn legal Certified Agricultural Worker (CAW) status through continued agricultural employment.”

In addition to ensuring a legal workforce for the agriculture sector, she said the Farm Workforce Modernization Act establishes a mandatory, nationwide E-Verify system to ensure compliance with the reformed H-2A visa program, while also protecting workers’ due process rights.

“Like Dreamers, many TPS and DED holders are long-time residents of the US, active members of their communities and critical to sectors of our economy,” Clarke said. “Many TPS holders and their families have built their lives here over decades while contributing to our communities and our economy.

“After years of ignoring the problem, President Trump realized that Venezuelan people were deserving of protection and granted DED to Venezuelans who were in the United States as of January 20, 2021,” added Clarke, stating that the legislation will not allow every Venezuelan DED recipient to become a lawful permanent resident.

Under the bill, she said individuals must show three years of continuous presence in the United States and continued eligibility for DED to qualify.

“This is not just a moral issue; it is an economic one as well, Clarke said. “Reversing the policies of the last four years is not enough. We must reimagine the immigration system in a manner that is humane, just and fair.

“The time has come for the values of our nation to be reflected in our immigration policies,” she added. “H.R. does that, and I am so proud to co-lead this effort to improve our nation’s immigration system.”