New COVID Strain Omicron a ‘Variant of Concern’ for the Caribbean

GENEVA, Switzerland – As the discovery of a new coronavirus variant named Omicron has triggered alarm in the Caribbean and globally, the United Nations health agency has labeled it “a variant of concern.” 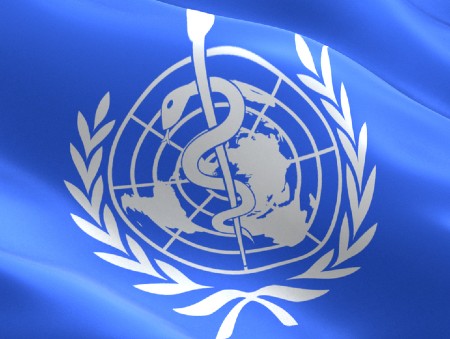 Photo credit: ShutterstockAccording to the World Health Organization (WHO), preliminary evidence also suggests an increased risk of reinfection with the Omicorn variant of, as compared to other strains, such as Delta.

The latest COVID-19 variant identified in South Africa has been given the Greek name “Omicron”, and labeled as “a variant of concern” by UN health agency experts “due to its large number of mutations and possible faster rate of infection.”

As a result, a number of Caribbean countries have already adopted precautionary measures.

Grenada, recently announced that individuals with a 14-day travel history from Southern Africa will not be allowed entry into the country.

The same is in effect for Trinidad and Tobago and Jamaica.

The WHO a number of studies are underway and that the agency’s technical advisory group, known will continue to evaluate the variant.

The World health body said it will communicate new findings to member states and to the public, as needed.

Van Kerkhove thanked researchers from several countries for openly sharing information to the UN health agency, however, she issued a warning.

“Everyone out there: do not discriminate against countries that share their findings openly”, she urged, as countries such as Britain, France and Israel have moved to cancel direct flights from South Africa and surrounding nations. The United States said it will do so on Monday.

According to South African health authorities, so far, fewer than 100 cases of the new variant have been confirmed, largely among young people who have the lowest vaccination rate in the country.