Jamaica's Opposition Urges the Initiation of Contingency Plans for Monkeypox

KINGSTON, Jamaica – The main opposition People’s National Party (PNP) Monday called on the Jamaica government to initiate contingency planning should Jamaica record any case of the Monkeypox disease that has affected several European countries to date. 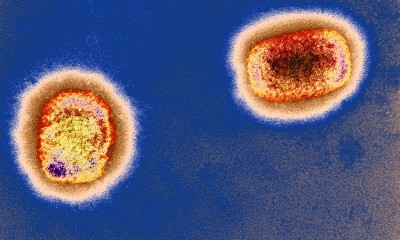 PNP spokesperson on Health Dr Morais Guy said the Monkeypox disease is not well-known, and as such, every precaution should be taken to keep it from reaching Jamaica.

Trinidad and Tobago last Friday urged people who have travelled to countries where the Monkeypox virus has been detected and “are symptomatic” to visit their nearest health provider.

Cases of Monkeypox are being investigated in several European countries as well as the United States, Canada and Australia. Cases have also been reported in Belgium, France, and Germany.

Guy in a statement said that the Andrew Holness government has a responsibility to educate the public about its condition and symptoms because it poses a threat to the island.

“With the World Health Organization (WHO) expressing its concerns and several European countries, the United States, Canada, and Australia reporting cases, it is time for the government to begin pre-planning, which should include a body of information to be disseminated to all stakeholders. Let us learn from our experience and be ahead of the disease,” Guy said, noting that among the measures to be adopted is instruction on what to do if someone comes into contact with the virus.

“The government’s action plan should also entail containment activities and where to seek treatment,” Guy said, adding that the government should not rule out the possibility of issuing a bulletin to travelers to the island from countries already affected on the next steps were they to experience Monkeypox symptoms.

“I believe very strongly that the hotels should be advised directly by the Ministry of Health and Wellness to be on the alert and what action to take if cases are detected,” he added.