HAMILTON, Bermuda — Bermuda’s children aged five to 11 are soon to be given the opportunity to be vaccinated against the coronavirus (COVID-19) pandemic , which has now killed 119 people on the island after another death, although active cases continue to fall, health officials announced. 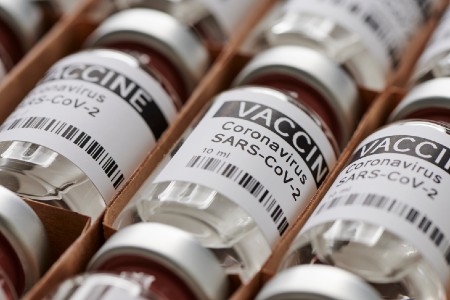 “More details as to how and when to register your child will be provided in the coming days,” she said.

The news came after the government announced plans to loosen COVID-19 restrictions, which have been welcomed by hoteliers and restaurateurs hit hard by the pandemic.

Health officials said there were 137 positive results in the latest batch of 5,142 tests, but these have been offset by 296 recoveries since last Thursday, leaving 311 active cases – the lowest figure since December 23 when 343 cases were recorded.

There are 11 people in hospital with one in intensive care.

Officials said 19 of the new infections had come in from overseas, 54 were classed as on-island transmissions and 64 were under investigation.

The lack of a vaccine option was highlighted last month by a group called Us for Them Bermuda, which has been a major critic of the government’s requirement for children to wear masks in the classroom.

Young children, who were ineligible for the jab, were also being made to quarantine if close contacts of infected people.

One parent, who asked not to be identified, told the Royal Gazette newspaper that the vaccine being available for youngsters might ease “onerous” restrictions.

“The UK news indicates the vaccine for kids is not a high priority there, but kids here are still under heavy restrictions,” she said.