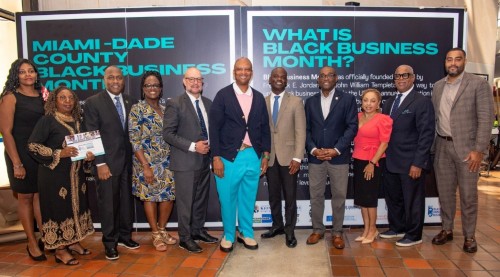 The small business community in America forms the bedrock of the country’s economy. A 2019 study from the Small Business Administration states that small businesses "create two-thirds of net new jobs" and account for "44% of U.S. economic activity." But according to the U.S. Census Bureau, only about 2 million of the over 30 million small businesses in the United States are owned by African Americans. See statistics below: