MIAMI, FL – Dranoff 2 Piano Foundation proudly presents the concert “Music of Cuban Independence” on May 20, Cuban Independence Day, at the Miami-Dade County Auditorium. World-renowned musicians will come together to explore Cuba’s spectacular musical heritage, celebrating the contributions of famous Cuban artists and composers from the time of Cuba’s independence from Spain to the present. 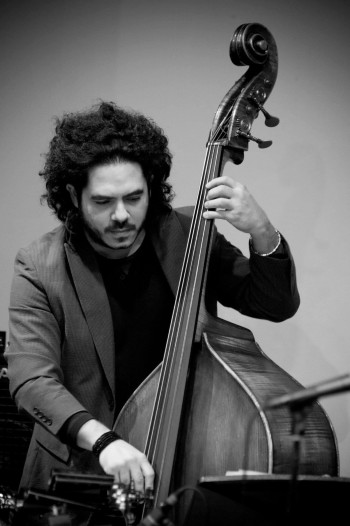 This gorgeous performance will take the audience on a journey of Cuban music and its inspirations from the post-colonial era to the 21st century, recognizing the important artistic contributions and exciting entertainment of our closest neighbor. ‘“Music of Cuban Independence” will remind the audience that, although 90 miles can seem so far away, music has the power to bridge physical distance. These artists will transport us to the roots of our own hometown art and culture, says Carlene Sawyer, CEO of Dranoff 2 Piano Foundation. "Dranoff’s Cuban Independence concerts are a fantastic opportunity to showcase and to uphold Miami’s large and diverse Latin population, the artistic richness, and evolution of the waves of music that have come across the 90 miles of water from Cuba spanning 100 years of popular favorites from Classical to Jazz to Afro Cuban music and dance rhythms—adds Sawyer.”

How to Buy Tickets