BELMOPAN, Belize – The Belize-based Caribbean Community Climate Change Centre (CCCCC) has announced plans for a regional art competition aimed at at boosting the voice of the Caribbean on climate change. 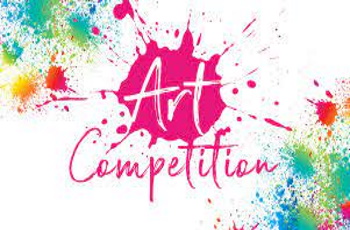 The CCCCC said the competition is being staged in collaboration with McNab Design Ltd. (MDL) and is intended for citizens of the Caribbean Forum (CARIFORUM) countries, using art as an instrument of communication in what is dubbed a “Speak Up” Campaign.

“As a combination of island states and coastal territories, the Caribbean is a region most vulnerable to climate change, especially with our collective reliance on tourism and/or nature-based economies. This art contest is an activity for the project “Enhancing Climate Resilience in CARIFORUM Countries,” an initiative of the African Caribbean and Pacific (ACP) Group of States funded by the European Union,” the CCCCC said in a statement.

It said that all CARIFORUM artists aged three years and older are urged to submit original artwork that answers the questions: “How has climate change affected me?, and “What is my message to the world on Caribbean climate change?”

The CCCCC said that entries will be evaluated based on: creativity, composition and clarity, theme interpretation, boldness, and issue impact.