Afraid to go out but craving Caribbean food in a major United States city? 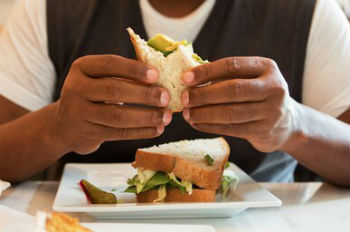 Here are the top-rated Caribbean restaurants in 12 major U.S. cities, according to Grubhub users:

Chicago, Illinois - Jamaica Jerk Villa Bar & Grill which has received four out of five stars, the most for any Caribbean restaurant in that city. Check out the jerk chicken dinner, jerk wings, jerk catfish and oxtail.

Miami, Florida - Griot 305 received four out of five stars. Praised for its fried pork, fried turkey and stewed vegetables with meat, among other dishes.

Los Angeles, California - The Jerk Spot is known for its speciality – jerk chicken. It received four-and-a-half stars out of five from 779 reviews, with 94 percent saying the food is definitely good.

Baltimore, Maryland - West Indian Flavor secured a four-star review from those who have ordered there, especially for its jerk chicken and curry chicken buss up shut meals.