NEW YORK – The National African American Reparations Commission (NAARC) has welcomed the support of United States lawmakers who have publicly expressed support for legislation on reparations for slavery and the Trans-Atlantic Slave Trade that is being championed by U.S. Congresswoman Sheila Jackson Lee. 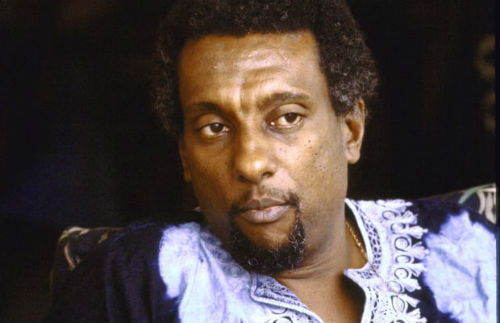 In recent weeks, NAARC said commissioners have noticed various spokespersons associated with a newly-formed group have publicized the false notion that African-descended immigrants and their descendants in the U.S. – from the Caribbean or Africa – would be ineligible for participation in any future reparatory justice settlements worked out in the U.S. It said such settlements would be negotiated with U.S. federal and local governments, and with “capitalist corporations that profited from the domestic and international slave trade and the practices of legal slavery.

“This narrow ideological position certainly could be used to create divisions among African-descended people who were brought to the ‘New World’ and oppressed by the system of racial slavery,” said Dr. Ron Daniels, convener of NAARC, a U.S. national commission of prominent African American leaders in law, economics, health, religion, labour, community advocacy and business development.

“This is an ideological formulation that aligns itself with well-known right-wing opposition to immigrants and immigration in the United States, and misses the moral issues involved and the transnational white supremacist superstructure to be challenged.”

Garvey and Carmichael were Jamaican and Trinidadian-born nationals, respectively. Chisholm, the first black woman to run for U.S. president, was the daughter of a Barbadian mother and a Guyanese father. Malcolm X’s mother was Grenadian. 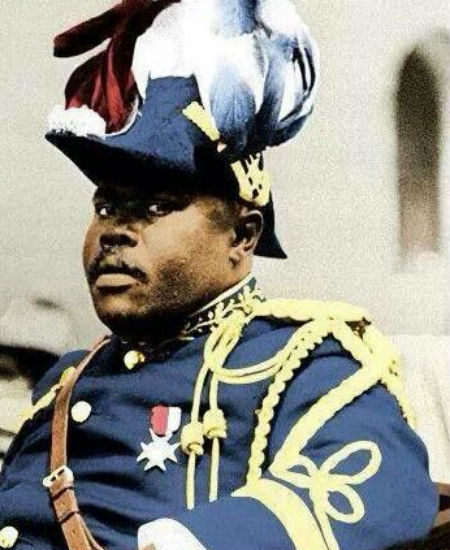 New York-born Farrakhan, leader of the Nation of Islam, grew up in an immigrant family. Both his parents migrated to the U.S. from the Caribbean. His mother, Sarah Mae Manning, came from St. Kitts. His father Percival Clark was Jamaican.

Daniels said the “ideological formulation that aligns itself with well-known right-wing opposition to ‘immigrants’ and immigration in the United States, unfortunately, it has been used to support the specious charge that California senator and presidential candidate Kamala Harris is not an ‘African American’, because of her Jamaican and East Indian heritage.”

When asked, Harris has been quoted as declaring: “I am an African American.”Harris’s father is Jamaican while her mother was from Indian. The senator was born in Oakland, California “and raised as an African American girl,” NAARC said.

“In NAARC’s view, the African cultural heritage and the common historical experience of racialized oppression form the basis for transnational solidarity on the subject of reparatory justice,” said V.P. Franklin, editor of the Journal of African American History and a NAARC commissioner.

“Moreover, the reparatory justice project has been in existence in the USA since at least the 1880s and has been inclusive of African-descended people throughout the Americas (including the Caribbean) and globally,” he added. 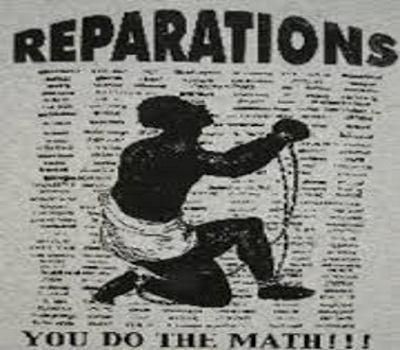 NAARC said currently, this international initiative is pursued by the Caribbean community (CARICOM) Reparations Commission, the National African American Reparations Commission (NAARC), the National Coalition of Blacks for Reparations in America (N’COBRA), the Institute of the Black World 21st Century (IBW), the Association for the Study of African American Life and History, and numerous grassroots reparations organizations in the U.S., Africa, Caribbean, United Kingdom and Europe.

In their petitioning, advocating, protesting and mobilizing, NAARC said African-descended peoples have “come to recognize the strength in collectively organizing reparatory justice campaigns.”It noted that CARICOM’s 10-Point Plan for Caribbean Development, NAARC’s Preliminary 10-point program and similar reparatory justice action programs are evolving in North America, South America, Africa and Europe, “all of which emphasize the need to address the economic and financial disparities that exist today between African-descended and European-descended people as a painful living legacy of African enslavement in the Americas.

“Let us never forget that the Atlantic slave trade has been declared by the United Nations to be a crime against humanity and, as such, there is no statute of limitations that can be evoked by the perpetrators of this monstrous crime to escape responsibility,” said Dr. Julianne Malveaux, political economist, president emeritus of Bennett College for Women in North Carolina and NAARC commissioner.

“America owes the sons and daughters of Africa in America, whatever their origins, an enormous debt, which must be paid if the country is to ever heal from the original sin of enslavement,” she added.

“The enactment of HR-40, the bill to study reparations proposals for African Americans, is an important step in this essential process.”