INDEPENDENCE: The Birth of Jamaica as a Nation

In Feb. 1962, a new Constitution was approved by the Legislature and Premier Norman Manley called general elections. 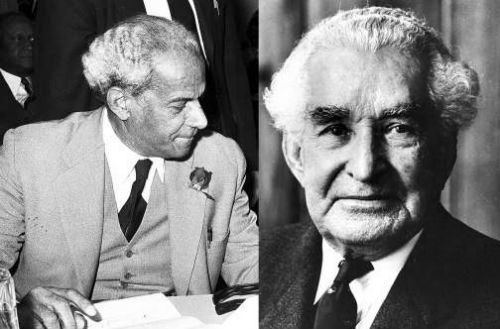 Alexander Bustamante was elected in April and became the first prime minister of Jamaica. On Aug. 6, 1962, Jamaica became an Independent nation and a member of the British Commonwealth.

Jamaica becoming an Independent nation meant that Britain no longer controlled the affairs of the country. It was now the responsibility of the newly elected prime minister and the locally elected Cabinet.Independence also meant that a Constitution, symbols, emblems, an army, Jamaican currency and passports had to be developed for the country.

As an independent nation, Jamaica assigns ambassadors overseas who represent the country. They sign treaties on behalf of Jamaica and become members of various international organizations. This gives Jamaica equal rights on various issues relating to international trade, policies and treaties.

Every year on Aug. 6 (previously first Monday in August), Jamaicans celebrate the removal of the nation’s dependence on Britain to control specific functions of the country. At this time Jamaica also honors those persons who were responsible for the transfer of power.

In October, during National Heritage Week (third Monday in October), Jamaica also honorsits six national heroes and one heroine, in recognition of their contribution to the birth of the nation.