Rhobie Toussaint is starting to look like a shining example of young leaders ready to take charge in the United States. 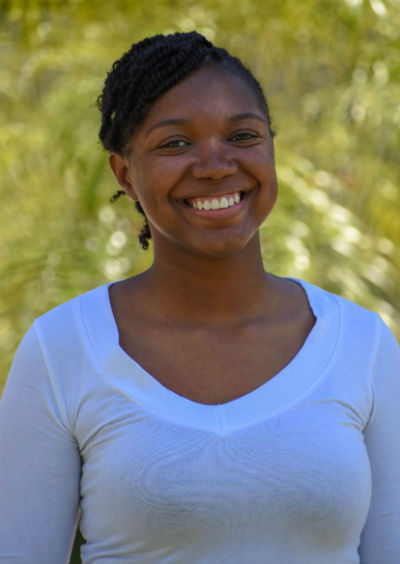 “Toussaint, Rhobie” The 17-year-old daughter of Haitian American parents is one of five high school students selected for the Bank of America Student Leadership Program (SLP) in Miami, Florida.

Toussaint has been recognized for stellar academic achievement, civic engagement around climate change and giving voice to underserved communities. She and fellow awardees are now participating in a virtual National Leaders Internship program aimed at honing their skills and offering crucial life and business experience.

Toussaint is on track to be part of the 2021 graduating class at Miami Lakes Educational Center. She plans to attend college and major in psychology with minor in English or creative writing. Toussaint also has bigger goals outside of school.

“I would also like to start my own non-profit,” she told Caribbean Today, “something along the lines of mentoring and representing people from underrepresented and underserved communities.

“I want to help them do more in their communities. Quite often, these are the groups that are overlooked. So, if I have the resources and the power to do something about that I will.”

According to Vania LaGuerre, market manager for Bank of America (BoA) in Miami, the SLP is national initiative which has been in place for years. Each year, she explained, BoA selects high school students based on their community commitment.

The five Miami students were selected from more than 200 applicants who have demonstrated or engaged in some type of mentoring. However, there are other requirements.

“We look at their leadership skills as well,” LaGuerre said. “And we also look at how they are building their financial know-how.” 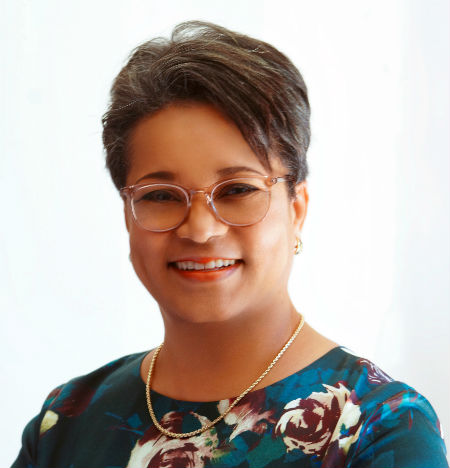 Once selected students, who receive a stipend, have the opportunity of engaging with local and national leaders. Due to the coronavirus pandemic, projects, meetings and connections are completely virtual. BoA has donated computers to each student leader. According to LaGuerre, the virtual delivery has helped to broaden students’ experiences. Toussaint agrees.

“For example, one of the workshops we participated in was public speaking. That’s something I can use in virtually anything in my life,” the teen said.

As a community activist, Toussaint said she is concerned about injustices people of color face in the U.S. She has used her time and talent to highlight these troubling issues.

“More and more we are seeing just how impactful the youth can be when they take action,” said Toussaint.

“Recently I wrote about three young people in the black community who are using their voices and platforms to make a change and speak for the Black Lives Matter movement. If anyone has any opportunity to be more involved in their community, they should take it.”

“We asked our student leaders to watch the movie ‘Just Mercy’ and, we engaged and hosted a virtual conversation around race in America as well as other topics of diversity and inclusion,” she said.

BoA, according to LaGuerre, deliberately selected students representative of the Miami community. The group included candidates from various socio-economic backgrounds, educational levels and races. Their civic mindedness and aptitude are also taken into consideration. From the beginning of the process, LaGuerre explained, Toussaint stood out.

“We took the student leaders through a mock process of some of our past grant awardees. When they gave us their feedback I was tremendously impressed with her insights,” LaGuerre said. “There were certain nuances that she brought up demonstrating that she gets it.”

Toussaint said she is grateful for the program and the skills she has developed. She encourages other students to seek the same experience.

“I think that this program is really providing us with the resources that we need to be better leaders, to improve, to connect, to network, to think about the problems in our communities and what we can do to solve them,” she said.

“Therefore, I think that anyone that has that drive, and has that passion and really wants to make a difference in their community, should apply.