New York, New York –  Some of the Jamaican music industry’s most highly respected female personalities will take to the stage for the Second Annual Jamaican Music Experience and True Tribute Awards to be held on Saturday September 10 at the Adelphi University Performing Arts Center in Garden City, New York. 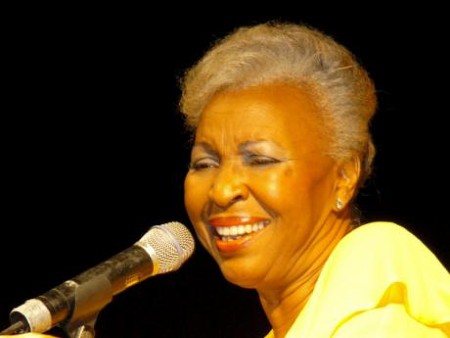 Myrna Hague, Audrey Hall, International Women in Reggae and Jenieve Hibbert are among the female performers who will be paying tribute in song to this year’s honorees, while legendary co-founder of the iconic VP Records label, Patricia Chin- popularly known as “Miss Pat”- will be among the night’s major presenters.

The Jamaican Music Experience and True Tribute Awards is a unique celebration of Jamaica’s culture, history and development within the music industry and beyond. It commemorates the achievements of Jamaicans past and present, highlighting their commitment and pioneering efforts to share Jamaica’s cultural heritage and musical legacy with the world. The event also raises funds and awareness for several education projects in Jamaica and the USA developed through the True Tribute Organization Foundation. 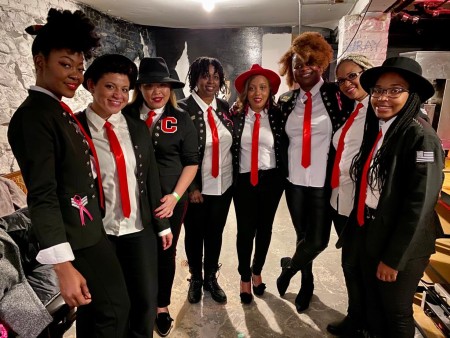 According to show producer Graham, the emphasis on female talent for this year’s event is to highlight the sometimes neglected achievements of women in the music industry, both onstage and behind the scenes.

“Women have played a remarkably impactful and hugely significant role in the history and development of Jamaica’s music industry from day one up until the present,” he says. “However, many accounts of this history either minimize or completely ignore the stellar contributions that women have made. Therefore, we at True Tribute plan to play our part in ensuring that each year we honor the achievements of women in music, both within our roster of honorees as well as onstage through musical performances.” 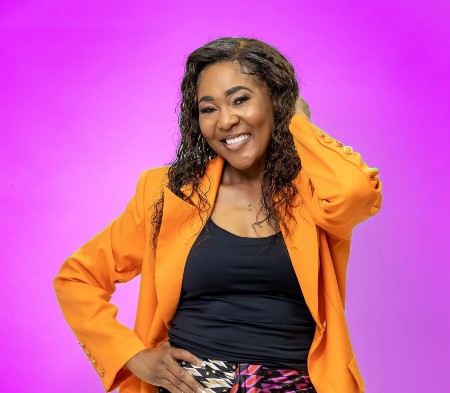 JENIEVE HIBBERTMyrna Hague, often called ‘Jamaica’s First Lady of Jazz,’ has been one of the nation’s most popular female vocalists for some five decades. She was the co-founder of the Ocho Rios Jazz Festival with her late husband, Sonny Bradshaw and, among other accolades, has earned Jamaica’s Silver Musgrave Medal, The Jamaica Federation of Musicians Award and several Jamaica Music Industry ‘JAMI’ Awards.

Audrey Hall is a prolific singer and songwriter who has been acclaimed as one of Jamaica’s foremost songbirds. Beginning her career as part of the duo Dandy and Audrey, she subsequently established herself as a solo artist in the 1980’s and has had major international success with songs such as One Dance Won’t Do, The Best Thing For Me and her biggest global hit to date, Smile.

International Women in Reggae was founded in 2017 by accomplished drummer and musician Ariane Wint and is believed to be the only all female reggae band currently active in the USA. The group- which includes several solo vocalists already successful in their own right- has soared in popularity due to its eclectic fusion of reggae, funk, R and B and jazz. They have also previously shared the stage with the likes of Ken Boothe, Marcia Griffiths, Judy Mowatt and Garth Streete.

Born into reggae royalty, Jenieve Hibbert is the daughter of Grammy Award winning music legend Toots Hibbert. She began her career alongside her two sisters as part of 54-46, the backup vocal group for their father. However, in a career spanning over thirty years, she has since established herself as a dynamic and gifted artist in her own right. Since embracing christianity in 1987, she has used her music as ministry, winning several international awards in the process. Her first solo album, Best Friend For Life will be available on all streaming platforms as of August 26.