The Jamaica Cultural Development Commission (JCDC) is alerting potential entrants of the second staging of the Fi Wi Short Film Competition which is open to the public from ages 13 to 90. The competition is free and open to individuals who have never made a film or had a screen play produced. 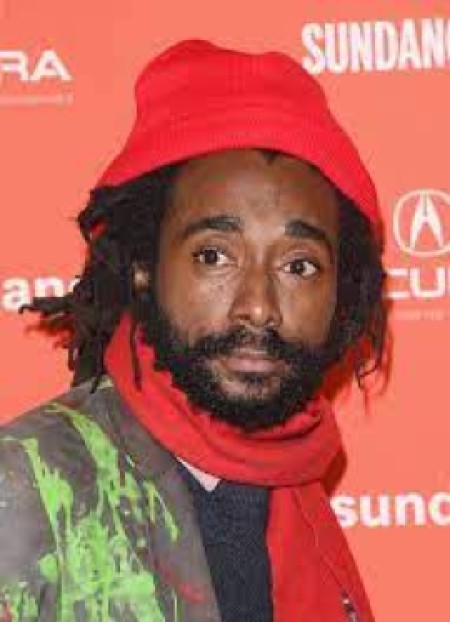 Jamaican actor, and member of the famed neo-roots group The No-Maddz, Everaldo Creary is an adjudicator for the second staging of the Fi Wi Short Film Competition.The amateur Short Film Competition which is being hosted for the second time, is the brain-child of the JCDC’s Drama and Theatre Arts Unit, and sees entrants examining one of five selected Jamaican Proverbs and creating a short film based on their interpretation.

Persons who are interested in entering should submit their one page treatment for a three to five minute film to This email address is being protected from spambots. You need JavaScript enabled to view it. by June 18, 2022. They are also being encouraged to consult the Competition’s Rules and Guidelines on the JCDC’s website at www.jcdc.gov.jm before entering.

“The JCDC’s Drama and Theatre Arts Unit is excited to host the return of Fi Wi Short Film competition, which has been exceptional in its inaugural staging of the competition. Our local amateur Film makers have continuously requested that we find a way to better include them in our national Drama competition and the recent global boost in video content creation caused by the pandemic inspired us to host this short film competition. We have marvelous films that were created as a result of the competition last year, so the JCDC continues to live up to it mantra by unearthing the creative talents of some of our amateur film makers and giving them a platform to showcase their work, while providing training opportunities with some leading industry experts,” said Mr. Shaun Drysdale, Drama and Theatre Arts Specialist at the JCDC.

He further explained that once entries close, the treatments will be assessed and the finalists in both classes will be selected as finalists for the Competition. These finalists will participate in a one-day workshop where they will learn about documentary and animation from experts in the industry. They will then be paired up with mentors who will guide them through the process of creating their films.

“As this is an amateur short film competition, we wanted to place importance on the basics, the foundations of making a great film, so that’s why we have only requested a treatment for the entry, we want to help our finalists build from the ground up. We are working with mentors from industry such as: Letay Williams, Natasha Griffiths, Monique Robb and Kyle Chin among others who will be among others assisting these film makers,” Drysdale said.

Once the films are completed they will undergo another round of adjudication by local film industry greats such as: Lisa Tomlinson, Brian St. Juste and Everaldo Creary, after which the winners will be chosen.

Drysdale also noted that in addition to the standard first, second and third place prizes, finalists will also have a chance to win various sectional awards such as: Best Director, Best Editing, Best Story, Best Cinematography and the Viewers’ Choice Award.

“The public will also have a chance to select their own winner with the Viewer’s Choice Award. Once completed, all of the finalists’ films will be uploaded to the various JCDC social media channels for the public to select their favorite short film,” Drysdale said.