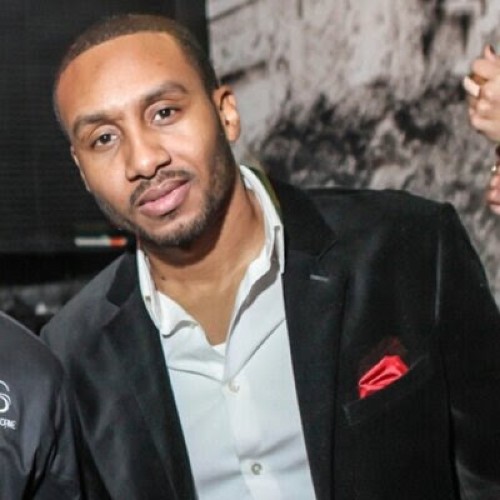 Jermaine, a current New York resident, graduated from the Anglican Primary Secondary School and the Leon Hess Comprehensive Secondary School in St. Lucia. Jay tripled majored in Finance, Business Management, and Economics at Pace University in New York. Before becoming an entrepreneur, Jay served as an analyst at the financial giant Goldman Sachs where he honed numerous skills in the business sector.

“I am humbled and grateful to be a part of creating history and thankful that Machel put his 40th anniversary celebration in my hands and entrusted me with his incredible brand. The event sold out. This was not only a win for soca, but for Caribbean culture overall. We represented soca music and the entire region on the world stage in a spectacular way.”

Under his event production company, Jay continues to produce some of the US’ largest urban events at premier venues like Governors Island, Brooklyn Mirage, Capitale, Terminal 5, and Coney Island Art Walls and Barclays Center.