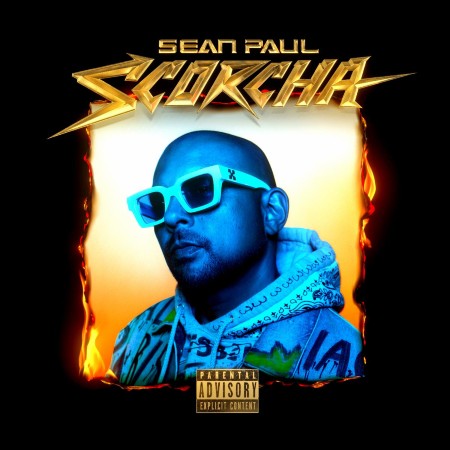 The sixteen-track album sees the global icon serving up his classic infectious sound and party-starting rhythms, just in time for the summer. In traditional Sean Paul fashion, the album boasts features from legendary artists across genres including focus track “Light My Fire” featuring Gwen Stefani and Shenseea. The unexpected pairing of vocals from pop icon Gwen Stefani and Jamaican dancehall stronghold Shenseea is a testament to Paul’s supreme ability to produce global hits. Complete with an unshakable chorus that hears Stefani sing “baby won’t you light my fire,” “Light My Fire” is primed to be this summer’s biggest anthem!  The new album also includes previously released songs “Scorcha,” “Only Fanz” (ft. Ty Dolla Sign), “Dynamite” (ft. Sia), “How We Do It” (ft. Pia Mia), and “No Fear” (ft. Damian Marley & Nicky Jam). While Scorcha promises to get you dancing, Sean takes his music to new depths on this project by exploring personal topics such as infidelity, stress and fear on tracks like “Borrowed Time” and “Good Day.” See full track list below.

Sean’s next stop on the 2022 U.S. Scorcha tour is a special album release performance TONIGHT at The Novo in Los Angeles, before he hits the road in the U.K., Europe and Canada this summer. Sean is also set to join Pitbull this fall for the 2022 “Can’t Stop Us Now” tour. Returning to the stage following two years since touring due to the pandemic, he is eager and excited to reconnect with his fans live and in person. See full tour routing below.

Throughout his career, Sean Paul has carved a home for himself while championing dancehall, as being an artist with a unique sound, look and passion. His ability to show the power and unity in music through various collaborations, across many genres has catapulted his career over the years on various charts, awards and with an enormous fanbase. Effectively Sean has brought that same concept back to his own genre and collaborated with some of his colleagues in reggae and dancehall, highlighting that together we can also make great music. Most recently, Sean earned a GRAMMY nomination for Best Reggae Album for his 7th studio album Live N Livin, which was released in 2021.