Jamaican Entertainment Lost a Number of Giants in 2021

Caribbean Today reflects on some of those heroes and the mark they made.

Neville O’Riley “Bunny Wailer” Livingston: The three-time Grammy winner and original member of The Wailers, with Bob Marley and Peter Tosh, died in Kingston in March at age 73. With The Wailers, he had hit songs like Simmer Down, Lonesome Feeling, Small Axe and Concrete Jungle. As a solo act, he recorded the seminal Blackheart Man album and songs such as Crucial and Ballroom Floor. 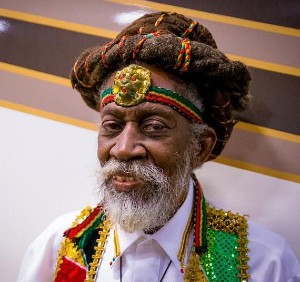 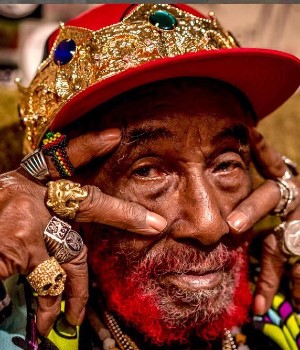 Lee “Scratch” PerryU Roy: What would rap and dancehall music be without ‘Daddy Roy’ who died in February at age 78. The dreadlocked toaster and sound system giant was the first deejay to consistently enjoy radio play in Jamaica. This he earned by toasting to hit songs by Alton Ellis (Girl I’ve Got A Date) and The Paragons (Wear You to the Ball). 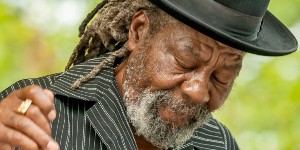 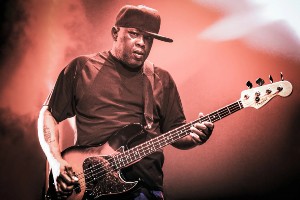 Robbie Shakespeare (photo credit: Michael Jackson)Ronnie “Ronnie Bop” Williams: One of the prolific session musicians who helped put reggae on the world map, he died in Toronto in April at age 78. Played on songs like The Wailers’ Trench Town Rock and Small Axe. 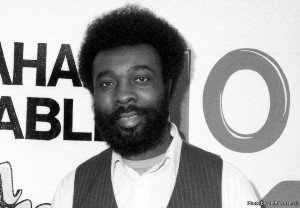 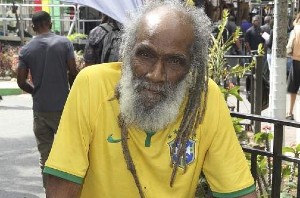 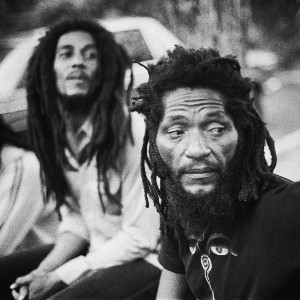 Alvin “Seeco” PattersonVolier Johnson: A stalwart of Jamaican theater, Johnson was a fixture on the stage, film and television for over 50 years. He died in Kingston in July. He appeared in numerous plays including Toy Boy, for which he won an Actor Boy Award in 1996. Johnson’s first major project was as the ‘handcart boy’ who robs an unsuspecting Jimmy Cliff in the opening 10 minutes of The Harder They Come. 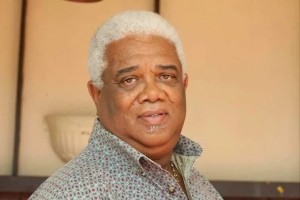 Volier JohnsonGarth Dennis: Founding member of Black Uhuru, he also made his name with The Wailing Souls during the 1970s on songs like Jah Jah Give us Life and War. Dennis died in Los Angeles in December  at age 72. 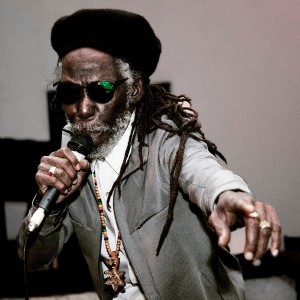 Garth DennisPhil Chen: A respected bass player who worked with Jeff Beck on the groundbreaking album, Blow by Blow, and with Rod Stewart on songs like Do Ya Think I’m Sexy. The Kingston-born musician died at age 80 in Los Angeles in December. 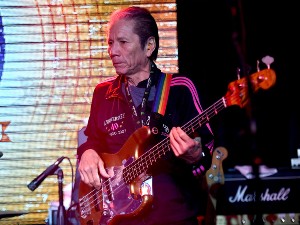 Phil Chen (Image: Scott Dudelson / Getty)Mikey Chung: Adept at playing guitar, bass or keyboards, the man known as Mao was the musician’s musician. During a career that started in the late 1960s, he played on songs by Dennis Brown, Ernie Smith, Pablo Moses, Peter Tosh and Black Uhuru. Chung died in December at age 71. 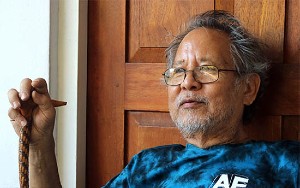 Mikey ChungTrinity: The genial toaster, who kept the dancehalls in Jamaica rocking to hits like Three Piece Suit, died in April in Kingston at age 67. 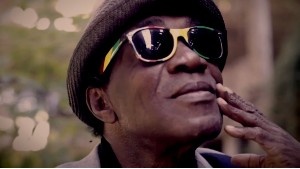 TrinityBuddy Pouyat: Helped shape the modern arts scene in Jamaica. Pouyat excelled as a dancer, actor and director of plays. He died in September at age 90. 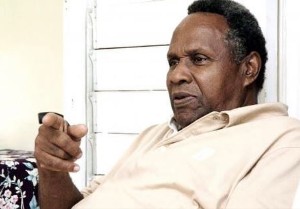