NEW YORK, New York – In culminating its official calendar of activities commemorating the 60th Anniversary of Jamaica’s Independence, the Consulate General of Jamaica in New York says that it will, for the first time in its history, lead fellow nationals under its official banner at the West Indian Day Carnival Parade, on Brooklyn’s Eastern Parkway, on Labor Day, September 5. 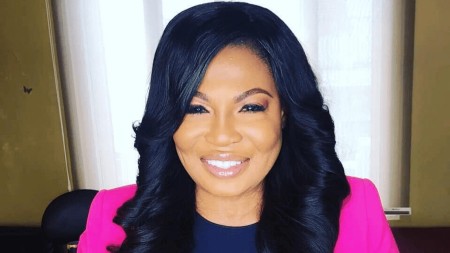 Consulate General of Jamaica in New York, Alsion Roach Wilson“Our people have worked assiduously in building a strong brand and image here in the USA,” said Consul General Alsion Roach Wilson in a statement on Friday. “This event will, therefore, provide our Jamaican Diaspora, our rich cultural legacy, and country with the attention and recognition we deserve, especially given the thousands of participants from New York, other States and countries.

“As we continue to reignite our nation for greatness, the Consulate General of Jamaica, New York, remains firmly committed to deepening its ties with the Jamaican Diaspora, and eagerly anticipates the usual strong Jamaican presence and energy at this event,” she added.

The parade, which starts at 11:00 a.m., will follow the traditional route along Eastern Parkway, stretching from Buffalo Avenue to Grand Army Plaza and Flatbush Avenue in Brooklyn.

In addition to the revelers and millions of spectators along in the parade route, Roach Wilson said “this is also an opportunity for all Caribbean communities to come together and show solidarity as a people.

“Given that this is the first staging since the onset of the COVID pandemic, it is expected that persons will come out to showcase the national pride, including Jamaicans, in this the 60th year,” she said.