Highway in Jamaica to be Named in Honor of Harry Belafonte

WASHINGTON, D.C. - One of Jamaica’s highways is to be named in honor of renowned singer and actor of Jamaican parentage as well as civil rights activist, Harry Belafonte. So says Jamaica’s Prime Minister Andrew Holness in a message to mark Belafonte’s 95th birthday anniversary on March 1. 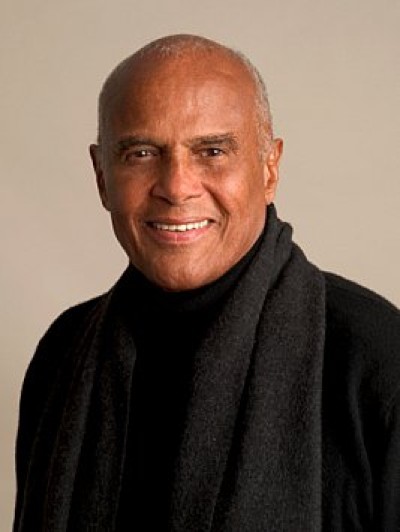 Civil rights activist and singer Harry Belafonte.“As we celebrate with Harry Belafonte, his 95 years, the Government and people of Jamaica….in this our 60th year of Independence… will name one of our highways after our Titan, in his honor and in recognition of the long road to freedom Harry Belafonte has traversed on behalf of our people,” the prime minister said.

He pointed out that Belafonte “is an icon whose pristine voice, soaring melodies, and music on the global stage, magically matched the rhythm and power of his stride in the march for equal rights, justice, and empowerment.

In saluting his 95 years, the prime minister said, “Harry Belafonte’s fierce defense of the dignity and integrity of our people, has inspired us to make our own commitment to the struggle toward the fuller, mental freedom asserted by Garvey.”

Referring to Belafonte as a humanitarian and an activist, “we celebrate his unflinching political stance for the upliftment and fulfillment of the promise and power of the lives of the black race. Throughout, his has been a constant voice against racial prejudice not only in the United States of America, but in South Africa and anywhere in the world that injustice reared its ugly head,” he declared.

Prime Minister Holness went on to say that over the years, Belafonte “decried colonial oppression and has given a life of service to the campaign for the elimination of chronic poverty and disease, under-education, and economic hardships. Harry Belafonte is the name forever affectionately associated with uniting artists, philanthropists, and businessmen in the cause for African redemption, one such being the intersection of arts and politics in the still-remembered USA for Africa.”

The Prime Minister added that “Harry Belafonte has walked with Kings and Presidents yet has never lost the common touch. From Jamaica to Rwanda to Kenya to Senegal, he has given voice to the voiceless, and hope to the downtrodden, appearing in a tonality and sincerity born out of the natural harmony of his artistic foundation, and vocation for transformation of the planet we occupy.”

“Born in Harlem, New York, to Jamaican parents, Belafonte experienced the spiritual re-awakening inspired by the poets of the Harlem Renaissance, like our own Claude McKay, and the grit and acumen of the Jamaican ethos. Additionally, Belafonte’s time in a culturally rich and politically and historically potent Jamaica, together with his association with his mentor Paul Robeson and his spiritual backbone Martin Luther King Jr., propelled him courageously forward,” Prime Minister Holness concluded.