Guess Who is The Most Streamed Reggae Artist?

NEW YORK, NY - Care to guess who the most streamed reggae artist on YouTube is? According to a report from Reggaeville.com, that honor belongs to Grammy winning Jamaican-born artist, Sean Paul. 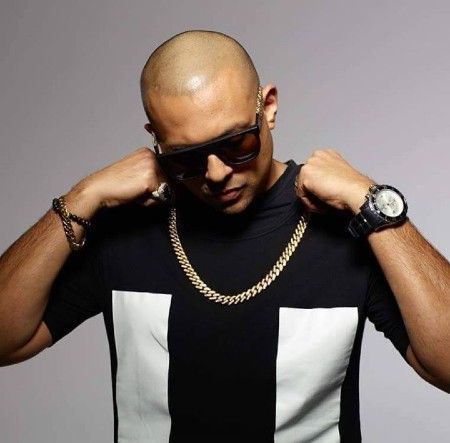 The site found that Paul had 1.6 billion views and plays globally in 2021. The numbers were compiled from the official YouTube Music Charts.

Meanwhile, in the second spot with 909 million was Bob Marley and the Wailers while in the third spot interestingly, was Argentina-born reggae star Dread Mar I with 760 million.

Paul has been nominated for best Reggae album of the year at the upcoming Grammy Awards.

This comes as the Recording Academy postponed the 64th annual Grammy Awards, originally set for Jan. 31st,  at Crypto.com Arena in Los Angeles.

This will be the second year in a row that the Grammys have been postponed due to COVID-19. Last year’s show was originally set for Jan. 31, 2021, but on Jan. 5, 2021, it was delayed to March 14 due to a spike in COVID-19 cases in Los Angeles. At that time, the show was also relocated from Staples Center (the former name of Crypto.com Arena) to the nearby Los Angeles Convention Center, which allowed for less crowding.