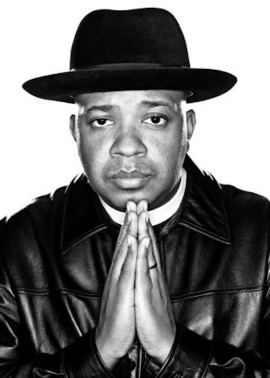 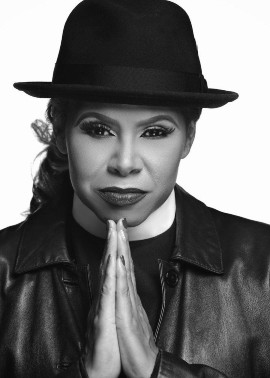 (Photographer: Roy Cox)wing in the vein of this year's Black History theme, "The Black Family: Representation, Identity and Diversity," Min. Gales chose powerful figures who not only blazed trails, but set a standard for the world to follow. Gales says, "In the midst of a pandemic ravishing communities of color; insurrection in the nation's capital; and America going through a reckoning, it was even more important to celebrate greatness."

THE INSPIRATION BEHIND REV RUN:

"This year Run-DMC celebrates 40 years of transforming culture. Rev. Run not only created something out of nothing when he founded the rap phenomenon, but he also helped cement hip-hop into a genre that’s virtually in every element of culture, from film and music to fashion and even the world of politics. In the middle of his fame and fortune he found himself going through a dark time in his life and turned to God for guidance. From his spiritual experience he became a minister and can be found boldly wearing his faith everywhere from the Grammys to movie premieres. As a fellow Pentecostal minister that’s also in the entertainment field, I appreciate Rev. Run for his example of not being a ‘closet Christian’ and for encouraging me to also boldly profess my faith and uplift others."

THE INSPIRATION BEHIND COLIN KAEPERNICK: 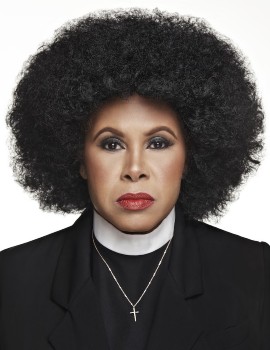 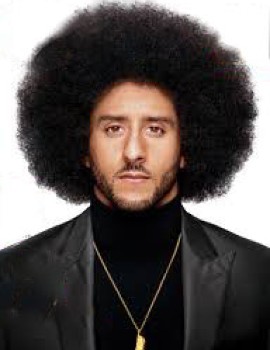 "The greatness that resides in Colin is unmistakable! In light of the times in which we are living today I felt I had to remake the shot to honor the former San Francisco 49ers quarterback turned civil rights activist. Each and every time that the world witnessed him kneeling during the national anthem at the start of NFL games, we witnessed a man of great conviction protesting police brutality and racial inequality in the United States even at the high cost of losing his high salary. Sometimes the path you think you are training for is actually just a stepping stone for something greater than what you imagined."

THE INSPIRATION BEHIND CHADWICK BOSEMAN: 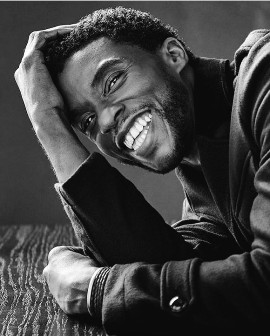 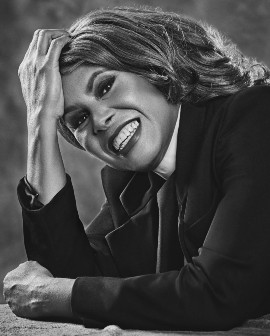 (Photographer: Roy Cox)"Greatness at its finest resided within the late Chadwick Boseman. Not only did he command everyone’s attention as Marvel’s Black Panther, but he also commanded our respect for his great work ethic. Even in the grueling face of cancer, he kept his condition private and gave the world his best. People talked about him and gossiped, but he kept his faith and stayed focused. That level of fight and determination is why I admire him so much. He carefully selected his roles, playing Black icons and he ended his life as one."

As a leader in the community, Min. Gales hopes these images will inspire others to set their sights on greatness and wield their own power from within. Her newly released book, “Access Your Greatness: Get Up, Get Started & Get Going,” also provides a roadmap to help people at all stages of their life understand their purpose and find wisdom.

This is just the first set of recreations in the #CelebrateTheGreats series, she plans to release more in the coming months.