Toronto, Canada - Nothing beats great new music! And the new powerhouse "White Wing Riddim" takes Reggae on a flight across all digital streaming platforms with an all-star line up featuring Luciano, Pinchers, Lukie D, Loyal Flames, Austin James, BNick and Blessed. Produced by the Canadian Dubz R Us Production (CEO, Randy Roots of Rootsman Sound), the exciting effort is bound to soar as a delight to Global listening audiences. 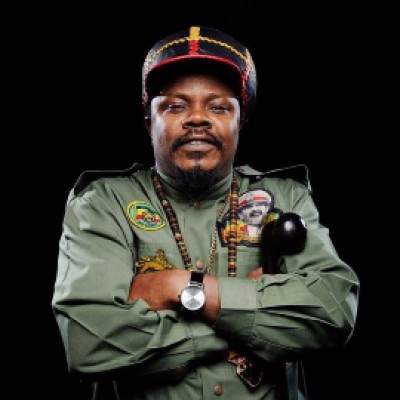 Luciano inspires with "Faith" on the Dubz R Us "White Wing Riddim."Giving us a much needed dose of One Drop-style music, the moving "White Wing Riddim" is melodically complimented by a hand-picked, diverse roster of top tier artists. Evidence of the riddim's effects became even more clear to Dubz R Us when numerous, respected international DJs and sound systems enthusiastically shared their love and support of the production.

"I listened closely to vocalists to see if their style of music would fit the project at hand. It helped that I have worked closely with these artists on many levels in music and even got inspiration and advice from many of them," says Randy Roots. He adds, "Lukie D and Luciano are good friends.

With amazing acts billed for the riddim, the outcome is love at first sight and hearing! Whether it's Luciano enlightening the masses that "Faith can move any mountain," Lukie D declaring "I've been Loving You so long, I don't want to stop now" or the distinguished vocals of the legendary Pinchers crooning he is “Always Forgetting" and "Worse Than," the "White Wing Riddim" offers audiences a well rounded musical experience. And let's not forget 2x Juno winner Blessed putting his stamp on "Dem Fraid," amongst other front running vocalists.

"This timely production offers listeners crystal clear vocal arrangements atop a feel good riddim,” says Randy Roots. "I went back to the basics, incorporating live bass and live drums, which makes the "White Wing Riddim" a stand out amongst other productions." 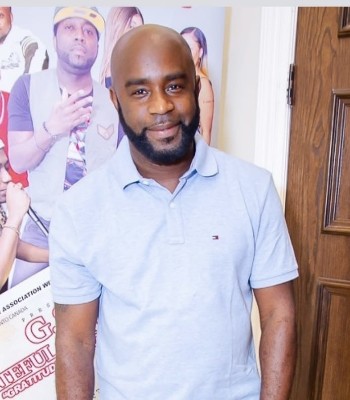 Randy Roots of Dubz R Us and Rootsman Sound is the producer of the new "White Wing Riddim."

Confident that every song on the riddim is a hit, the Dubz R Us producer insists there is no lead single, although Luciano was the first to voice the riddim. With hopes to position the "White Wing Riddim" before worldwide audiences, Dubz R Us is aiming to make an impact on the Reggae industry. He envisions the "White Wing Riddim" being enjoyed by fans for years to come.

Randy Roots, who says he was inspired by a previous riddim from Vikings Productions, says it was then he knew he had to build a One Drop production. This is a sophomore effort for Dubz R Us, as the first was a single called “G5” by Diesel High. Dubz R Us Productions was formed by Randy Roots after many years of voicing dubplates, making lots of connections and links with artists and doing favors for sounds, which turned into a growing business. Music production is the newest venture.