Washington, DC - The media launch for the Second annual DC World Reggae Festival will take place on Friday August 19, 2022 and will be addressed by Jamaica’s Ambassador to the United States Audrey Marks. 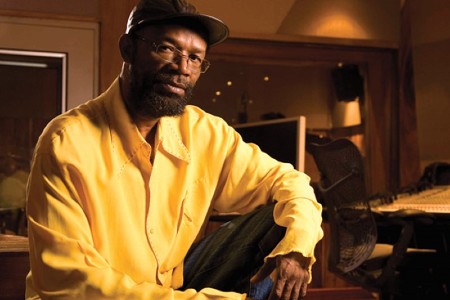 Event organizers Omar Stephenson and Hector Carter, have informed that the change to a one day event means that two of the scheduled acts including Third World and Bela Dona will no longer be on the show due to scheduling conflicts.

“After meeting with our core team, we felt it was best to ensure a great experience for our attendees to combine the days. We were able to smoothly transition to a one-day event and appreciate everyone’s patience and assistance as we work to deliver a positive 60th anniversary experience,” says organizer Omar Stephenson.

He reiterated that the DC World Reggae Festival is a family-friendly event that promotes “world peace” with this year’s theme “Let there be Peace on Earth” covering the topics of love, unity, spiritual rejuvenation, and health awareness. According to promoters Stephenson and Carter, the event will include a kid zone, two stages, and local vendors. 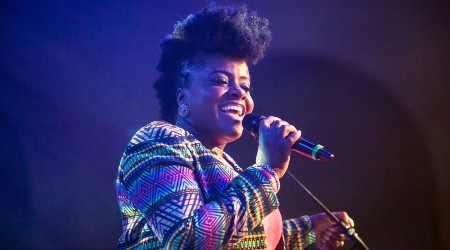 Front Gate Ticketing and DC Events have provided several hassle-free options for ticket holders of a combo-day or a Sunday (August 20) pass that includes full refunds or partial refunds, the organizers say.

They are asking patrons who have not received an e-mail correspondence from Front Gate Ticketing and have purchased a combo or Sunday pass, to send an e-mail to This email address is being protected from spambots. You need JavaScript enabled to view it.. “If you’re interested in attending the DC World Reggae Festival, please visit www.dcworldreggaefestival.com.”

The one-day festival being staged by Top Tier Management Group in partnership with Pumpstation Entertainment, will celebrate and honor Jamaica’s 60th anniversary of independence.

The event is scheduled to be launched by Jamaica’s Ambassador to Washington, Her Excellency Audrey Marks, on the 19th of August at the Embassy of Jamaica, which has endorsed the festival, and which will form part of the activities to celebrate Jamaica’s 60th anniversary throughout the DMV, which comprises the District of Columbia, Maryland and Virginia.

In welcoming the staging of the World Reggae Festival for yet another year, Ambassador Audrey Marks, commended the team for conceptualizing the festival.

She described the initiative as a great way to promote Jamaica as a country, as well as its music and culture. "If you think about it, we are all ambassadors of our country - especially its culture - which has so influenced the world stage that people are constantly amazed at our geographic size," she said.

Ambassador Marks emphasized that it was time for Jamaicans living in the diaspora to monetize the country's culture, food, music, and dance. "Our music, fashion and our film industry have tremendous potential," said Marks.