BELMOPAN, Belize – Jamaica’s internationally acclaimed dancehall and reggae artist, Buju Banton, has urged gang leaders in Belize to put down their guns and join in the efforts to find solutions to the crime and violence situation in the country. 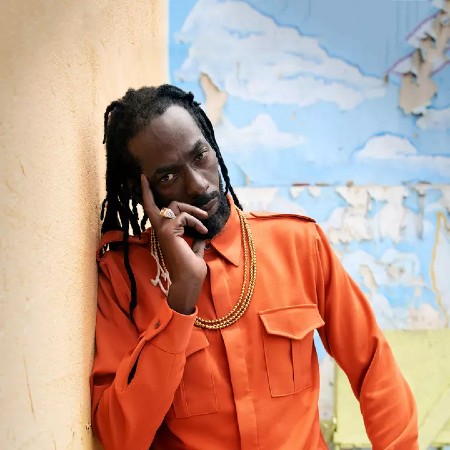 Buju Banton (Photo via iHeart Radio)Banton, who arrived here as a guest of Opposition Leader, Shyne Barrow, participated in a discussion with several young people from various neighbors that had been convened by Home Affairs Minister, Kareem Musa, for a candid discussion on crime and violence, following the latest upsurge in criminal activities last weekend that left several people here dead.

“It was a coming together of the young minds who are basically out there needing guidance, hope, trying to understand, seeking to understand from their perspective what’s going on in their minds,” Banton said.

Musa said that the fight against crime should be a bipartisan effort and that while “you won’t see the dividends now…I think everybody wants to see answers and solutions now and results now, but this is a work in progress”.

“I would want to characterize this engagement in several ways; one, no doubt it’s not lost on anybody the power and the influence that somebody like Buju Banton can have, especially on the lives of our young men from Belize City. And so, it certainly was a surreal exchange but at the same time a very real and a very raw exchange.”

But the opposition shadow national security minister, Michael Peyrefitte,  said he has not been a “big fan of these meetings….because I believe that nothing really comes out of them.

“But I really wanted to have a say to the influencers today, in the streets, as we believe they are, in the presence of Minister Musa and my party leader, Shyne, that listen, we want to hear some solutions.

“The presence of a person we all know, Buju Banton, hopefully that would have gotten their attention, but in the presence of all of them, I let them know, from my perspective, that you cannot negotiate with guns in your hands.”