Port-of-Spain, Trinidad - There has never been a better time to prove that Trinbagonians are a patriotic people. Now sixty years an independent nation, two of T&T’s immensely talented countrymen are unleashing a ‘bacchanal’ anthem that couldn’t get sweeter or more satisfying even if they tried. King David Rudder and Shurwayne Winchester are steadfast this September, ushering in the season of revelry with ‘Bacchanal Come.’ 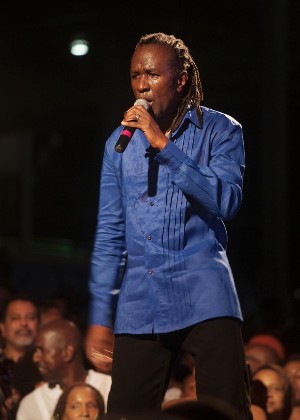 King David RudderFriday, September 2nd, the Heritage riddim, produced by Nigel Lewis and Prestan Wallace is being released. ‘Bacchanal Come’, which sits on the riddim, is another goal achieved, according to Shurwayne, who saw the opportunity to collaborate with David Rudder, as a tremendous one. “This collaboration is really meaningful to me. Both David Rudder and I were managed by the late uncle Ellis Chow Lin On,” said Winchester.

The song, which was written by Winchester, boasts not just melody, but also the rhythm to make anyone move. The single is reminiscent of anthems of years prior, that ignited a spirit of patriotism and pride. In early August, Rudder was honored by CARICOM with the Order of the Caribbean Community, being dubbed a cultural icon to the social fabric of Trinidad and Tobago and the Caribbean as a whole. His music has educated, inspired and uplifted many, over decades. For Shurwayne, David Rudder represents all that is good about the Caribbean nation. “I always say we must honor our heroes while they’re still with us. David Rudder is a legend in his own right and I’m honored that he would agree to lay vocals on this single with me.”

There is no doubt that ‘Bacchanal Come’ will bridge the often clearly defined gap between young and old, parent and child, encouraging everyone to simply free up and dance. 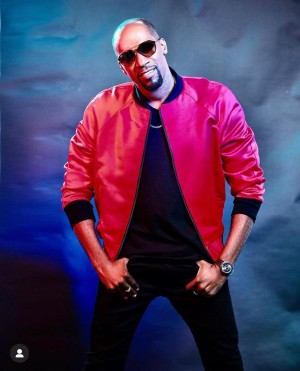 “As artistes, our goal is always to satisfy the longing for good, sweet music, by the people. Nobody can deny that David Rudder has perfected that,” said Shurwayne. Ever humble, the entertainer who released two singles in 2022 that received widespread love, is pushing into 2023 with vigor. “There’s a lot to come, but my focus at this time is on ensuring that I pay homage to this artist who I’m so proud to finally work with. My only hope is that I’m able to hit stages across T&T, regionally and internationally, with him, so that the people can really get to feel the music, deep down in their souls.”

Shurwayne is booked to perform at a series of events for the upcoming Tobago carnival, the first of which is the launch of ‘Bago carnival on September 10th. His recent release, ‘To Be ‘Gonian’ on the Scarborough riddim, is now being dubbed the anthem for the island’s festival.