MDC students Daniela Gonzalez Mulet, Alexander Pereda, and Axianax Merone will join other students, faculty and administrators from more than 35 colleges and universities across the country.  Led by a team of Harvard undergraduates, the student representatives to the National Campaign will collaborate to achieve concrete goals, such as working with local election offices to improve the voting experience for their campus communities. 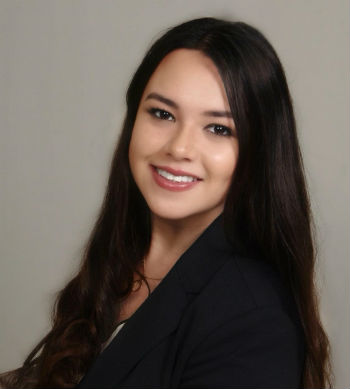 Gonzalez Mulet is an MDC Honors College student pursuing an Associate degree in Political Science at MDC’s Kendall Campus.  She was an intern in Congresswoman Donna Shalala's district office, an events coordinator for Engage Miami, and a worker for the Americans for Immigrant Justice.  She currently serves as an Andrew Goodman Foundation Vote Everywhere Ambassador and as an MDC Census 2020 Ambassador.  She is developing a project that counsels low-income and immigrant families through the American education system 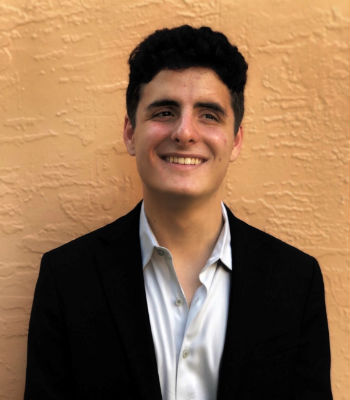 Alexander Pereda is a student in the Honors College at MDC’s North Campus studying to obtain an Associate in Arts degree in Economics with a minor in Philosophy. He has represented MDC at the Global Citizenship’s Salzburg Seminar, the Phi Beta Lambda’s state competition, and has been an officer of the Political Science Club and the Phi Theta Kappa Honors Society. He also serves as an Andrew Goodman Foundation Vote Everywhere Ambassador. Pereda plans to attend law school and work within international proceedings in a corporate setting. 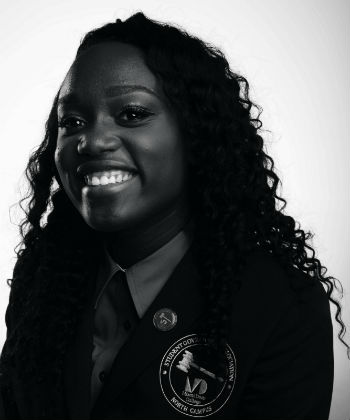 Axianax Merone is pursuing an Associate degree in Chemical Engineering major at MDC’s North Campus. Born in Haiti, Merone and her family moved to the United States for a better life.  She became a Campus Election Engagement Project (CEEP) Fellow, where she registers students to vote and educates them about why voting is important. Merone created the Voters United club to create a forum and opportunities for MDC students to participate in voting.  Upon graduating this summer, she plans to pursue a bachelor’s degree and has applied to the University of Florida, University of South Florida and Georgia Tech.

Since 2003, the IOP-led alliance has held annual conferences to identify collaborative projects, foster engagement in electoral politics, assist students in pursuing careers in public service, and provide a foundation in civic education.  The conference aims to celebrate young leaders, and facilitate discussions, panels, and town halls about a variety of pertinent political issues.  Students will also be trained to increase civic engagement back on their campuses and in their communities.