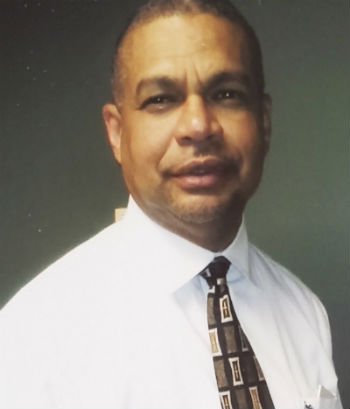 Managing Director of the Washington DC-based Jamaica Direct Distributing Company, Byron WillsThe delectable fruit will be sold to the mango lovers of the Jamaican and Caribbean communities in  New York’s Brooklyn, Bronx and Queens boroughs on Saturday, June 13, 2020.

Managing Director of Jamaica Direct Distributing Company Byron Wills,said the decision to import the mangoes is the result of a bid to help Jamaican farmers experiencing a drastic downturn in sales due to the COVID-19 pandemic and the need for Jamaican mangoes in the US.

He also said that the mangoes were earlier scheduled to be shipped to the US at the beginning of the mango season in April; however, due to the closure of the boarders and the temporary suspension of export the shipment was delay; hence, the mango farmers in Jamaica were left to only rely on the local markets to sell their produce.

He said that as commercial airlines were not back in flightas yet, Season Fresh Farm make the decision to charter a cargo plane to transport the mangoes to the USA.  The precious cargo left Jamaica on Monday, June 8, 2020, withthe Minister of Industry,Commerce, Agriculture and Fisheries,Audley Shaw, on hand to witness the departure of the mangoes to the USA.

Mr. Wills pointed out that partnering with American importer Nicholas Bernal, who owns Season Farm Fresh Inc., both companies were instrumental in working with the Jamaican Government and farming community  to bring the mangoes to the North Eastern United States, primarily the New York City and Metropolitan Washington DC markets in 2019.

He added that the partnership imported over 20,000 pounds of the Julie and East Indian varieties of mangoes in 2019 that were sold to a select group of Caribbean-affiliated stores in the New York and metropolitan Washington DC areas, and also in the South Florida territory.

Mr. Wills said that Jamaica Direct Distributing Company is committed to supplying produce to the US markets it serves and hopes that the delivery of these mangoes would “bring some delight and a sense of home” in their difficult times to the Jamaican communities in the New York City region.