Dr. Keith Nurse and Dr. Kim Marie Spence will lead Opening Plenary on the Value of the Creative Economy in the Caribbean in a conversation designed to lay the ground for advocacy and action aimed at promoting diaspora investment in the Caribbean cultural industries.  The free event which will take place online is set to engage over 30 speakers in over 30 hours of programming.  Pre-Registration is available for those interested in attending and actively participating at www.creativesmartcaribbean.eventbrite.com.  The event can also be be viewed on Facebook Live at National Caribbean American Heritage Month. 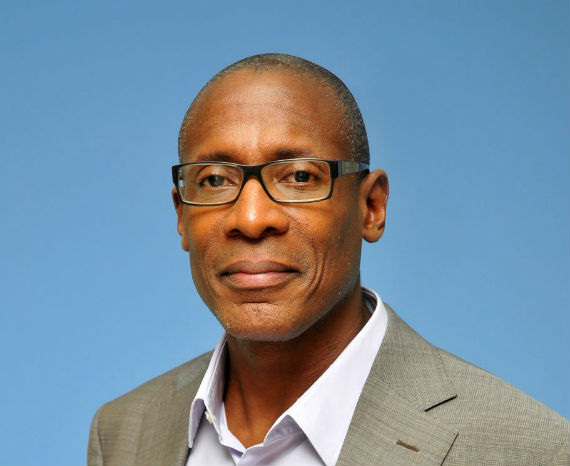 DR. KEITH NURSEDr. Keith Nurse is the Principal/President of the Sir Arthur Lewis Community College in St. Lucia, and adjunct faculty at the Arthur Lok Jack Global School of Business in Trinidad and Tobago.  Dr. Nurse has worked as a researcher and consultant to governments and international and regional organizations in a wide range of areas such as trade in services, intellectual property value capture, export diversification and global value-chain integration, creative industries, tourism, migration and diasporas, gender and economic restructuring, climate change and sustainable development.  Dr. Nurse is the executive producer of the docudrama "Forward Home: The Power of the Caribbean Diaspora" which was funded under an IDRC research project.

Dr. Kim Marie Spence is a Postdoctoral Researcher in cultural industries, creative cities, and cultural policy.  She is Co-Chair of the Culture, Media & Place Solent Research Group and Guest Lecturer on Culture and Context in School of Art, Design & Fashion. She serves as a member of Solent University's REF and REC (Race Equality Charter) Committee and Doctoral Review Panel. Kim-Marie's postdoctoral research on cultural policy and cultural industries focuses on creative cities, technology and transnational cultural flows. She was previously the film commissioner/head of creative industries in Jamaica. After her Rhodes Scholarship at Oxford University, Kim-Marie worked with UNESCO on oral and intangible heritage and has done cultural and branding consultancies internationally, including Jamaica and Australia.  She is co-author of Global Cultural Economy with Routledge Publishers and  contributes to the Policy Forum of the Asia &Pacific Public Policy Society, and to Kingston Creative in Jamaica. 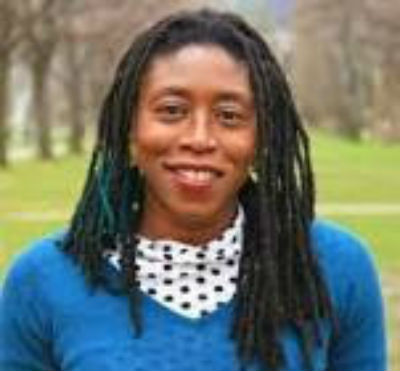 "Our Shared History, Our Shared Future" is the theme for the June 2020 Caribbean Heritage Month, being celebrated across the United States in recognition of the contribution of the Caribbean Peoples to the culture and economy of the nation.  Activities are being organized by movement convenor, the Institute for Caribbean Studies (ICS), a non-profit based in Washington DC as well as other regional associations from Boston in the North via Atlanta and Charleston to Broward County in South Florida.

While these celebrations were traditionally held in local communities with high concentrations of Caribbean-American nationals, this year's activities will be held almost entirely virtually due to the Coronavirus pandemic.  While the  COVID-19  has presented some major challenges for the ICS, it has also created a corresponding number of opportunities such as the SMART CARIBBEAN Gathering - Virtual Summit.

"SMART Caribbean Gathering: A Futures BrainFest" is the intellectual component of the celebrations-a series of four forums bringing together Caribbean thought-leaders and academics and advocates from around the world to explore the future of the Caribbean in a Post COVID World.

"SMART CARIBBEAN Gathering reflects the need to be present at the table as we grapple to create pathways to a more just future" said Dr. Claire Nelson, ICS President & Founder, who was recently listed on Forbes as one of the top 50 female futurists in the world. "Between COVID 19 Pandemic and the recent Racial Justice Uprisings, we see the need for  us come together in new ways to reimagine the future. This is why we have reached out Caribbean people around the world as well as in the Caribbean region to join hands across the oceans.  The onus is on us as Caribbean community leaders to be actionries in the quest to give breath to a new narrative about Caribbean Society and Peoples in the post-COVID world. Our SMART CARIBBEAN GATHERING- A Futures Brainfest serves as an idea and innovation mas camp for Caribbean joy makers and change artistes", Dr. Nelson added.

Invest SMART Caribbean will close out the month long series. It is expected that members of the Congressional Caribbean Caucus administration officials, scholars, advocates, private sector leaders and entrepreneurs  will participate in timely discussions of major policy issues affecting the Caribbean American community in what is also known as Caribbean American Legislative Week, June 22-27th.

National Caribbean American Heritage Month has been celebrated annually every June since 2006.   This year, it represents an opportunity to bring together Caribbean peoples across the world to address common concerns; to allow Caribbean peoples everywhere to feel a sense of place in the public discourse on the post-COVID global future; and to strengthen the Caribbean Voice in the World, as ably demonstrated by the eminent Chair of CARICOM Heads of Government, the Hon. Mia Mottley, Prime Minister of Barbados.