BRIDGETOWN, Barbados – Consumers will be paying less for gasoline and diesel come Friday, as Prime Minister Mia Mottley announced that the price of fuel at the pump will be capped for the next five months. 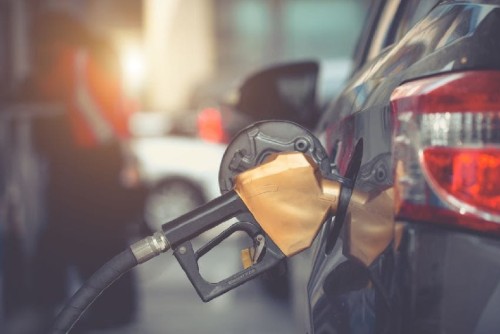 During a wide-ranging press conference on Monday, Mottley said the cap on the Value Added Tax (VAT) on gasoline and diesel, which was put in place five months ago, would be kept in place.

“We are going to extend that cap at least until the 31st of January, and we are doing that recognizing that Barbadians do need to be shielded some more…. And while things are difficult even for the Government, we feel that we have an obligation to shield Barbadians more,” she said.

“We will now place a cap on the price of gasoline and the price of diesel at the pump and we will hold to that higher price until the 31st of January. To be very precise, if the prices fall below that cap, all of those reductions will be passed through to the consumer. If the prices go above that cap, the Government will hold the line and keep the cap in place.”

Prime Minister Mottley added that, periodically, Government would have to “make whole” the Barbados National Oil Company, the importers of the products.

She stressed that this adjustment was necessary to give some level of predictability to consumers and those people whose livelihood depended on gasoline and diesel.

Mottley pointed out that there had been a decline in prices, so Government was not capping at the highest possible price.

“The BDS$4.83 (US$2.41) at the pump that you are paying now for gasoline is at a far higher price than what is currently available and to that extent we will absorb the loss on that, because those prices were to have remained in place until the end of January. Since then there was a shipment that came in a little lesser; we believe that we need to cap it at the lesser amount…,” Mottley said.

The Prime Minister disclosed that earlier in the day she held discussions with Deputy Prime Minister Santia Bradshaw; Senior Minister Kerri Symmonds, who has responsibility for the Ministry of Energy, and the public service vehicle associations.