Bank of Jamaica to Roll Out Digital Currency Early Next Year

KINGSTON, Jamaica – The Bank of Jamaica (BOJ) says it will commence the national rollout of its Central Bank Digital Currency (CBDC) platform during the first quarter of 2022. 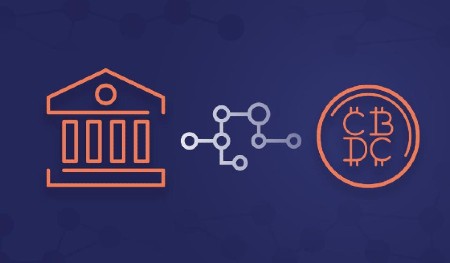 (FORBES_CBDC COINFIRM 2020)Deputy Governor with responsibility for Banking, Currency Operations, and Financial Markets, Natalie Haynes, says it is anticipated that by then, additional deposit-taking institutions (DTIs) will be on board to enable the issuing of wallets to facilitate an expansion of the number of individuals and businesses utilizing the currency.

The National Commercial Bank (NCB) is currently the sole DTI participating in the CBDC pilot, which commenced in June and is slated to conclude in December.

Haynes said NCB has developed its wallet and has begun testing the facility doing so with staff and their family members.

“We’re going to roll that out, before year end, to other account holders, namely individuals and small merchants”.

The Deputy Governor said these merchants include vendors, hairdressers and barbers, adding that “they will be doing testing, in terms of person to person and person to business [transactions]; in addition, they are going to be testing cash-ins and cash-outs at the [automated banking machines] ABMs”.

She said that the BOJ has also developed a wallet for its staff, adding that its interoperability with NCB’s will be tested, come December.

“An important component of any CBDC [is] for there to be interoperability between all wallet providers.”

CBDC is a digital form of central bank-issued currency and, therefore, is legal tender that can be exchanged dollar for dollar with physical cash. Households and businesses will be able to use CBDC to, among other things, make payments as now obtains with cash.

CBDC is backed by the issuing central bank and is issued to authorized financial institutions, including deposit-taking institutions, on a wholesale basis as is now being done with physical currency.

The anticipated benefits of CBDC for Jamaican citizens, businesses and the Government include increased financial inclusion, as it will provide another easier-to-access means of efficient and secured payments.