“ReadCaribbean”, a series including readings, panel discussions and storytelling for children which highlight the vibrant, diverse literary culture of the region, will be among the highlights of the Miami Book Fair (MBF) presented this month by Miami Dade College (MDC). 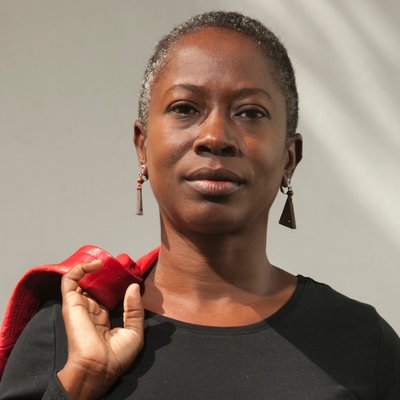 “Lorde, Karen” “ReadCaribbean” programs are made possible through the support of the Green Family Foundation and the FIU Kimberly Green Latin American and Caribbean Center. Programs are created in partnership with Sosyete Koukouy, which is dedicated to preserving Haitian culture in the United States.

“More than a million and a half Africans, along with many Indians and South Asians, were brought to the Caribbean between the 15th and 19th centuries. It is their legacy combined with the contemporary descendants who bring their strong and lasting traditions into focus.”

Some author events at “ReadCaribbean” will be done in creole or French with simultaneous translation into English.

MBF is arguably the largest literary gathering in the U.S. The following is the schedule for “ReadCaribbean” at MDC (All discussion in Room 8301, Bldg. 8, third floor, except where noted.):

1 p.m. - Caribbean Writers: Race, Gender, and Representation.Edwidge Danticat (Haiti), Kevin Adonis Browne (Trinidad), Candice Carty-Williams (Jamaica) and Jaquira Diaz (Puerto Rico) will comment on how their own perceptions and representations of gender, race or ethnicity may have changed in recent years and what traces of micro-aggression, fragmented identity, collective guilt and memory mean for writing. Moderated by M.J. Fievre. 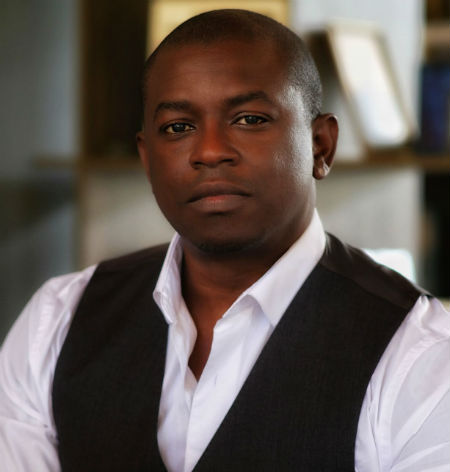 3 p.m. - Caribbean Journeys Through Time and Space.Panelists will discuss how they create and consider real and imagined spaces, with particular attention to identity and territoriality. David Chariandy (Trinidad/Toronto), Sara Collins (Jamaica/London), Angie Cruz (Dominican Republic/New York) and Uva de Aragón (Cuba/Miami) will explore how old addresses and new ones have shaped their literary selves and their work.

11 a.m. - Haitian Drama in Its Death Throes. (In English, with simultaneous interpretation into Haitian creole.)

Panelists Paula Clermont Pean, Menes Dejoie, Bob Lapierre and Frantz Kiki Wainwright will discuss Haitian theater and explore how mindful storytelling, empathy and metaphor are elements that can be used to illuminate how to be better citizens in increasingly harsh realities.

1 p.m. - Is Haiti a Nation State? (In English, with simultaneous interpretation into Haitian creole.) Five panelists, whose living and writing transcend national borders, will reflect on one of the world’s most complex places, focusing the question: How can we re-imagine Haiti - a home in crisis? Victor Benoit, Christophe Charles and Alin Louis Hall will discuss the enduring difficulties Haiti has faced since Independence. Moderated by Pierre Gerson Joseph.

(In French, with simultaneous interpretation into English.)A panel will explore the aesthetics of Caribbean fiction by delving into conversations on the ways that the homeland of origin exerts emotional, cultural, spiritual and imaginative influences both on the individual and collective consciousness. Panelists Ernest Pepin, Dominique Lancastre, Yamile Stitt and Lyonel Trouillot will combine readings from their works and discussion on the rising tides in new Caribbean literary narratives. Moderated by Jean-Jacques Garnier.

For a complete list of authors of Caribbean heritage, visit www.miamibookfair.com, call 305-237-3528 or email This email address is being protected from spambots. You need JavaScript enabled to view it..