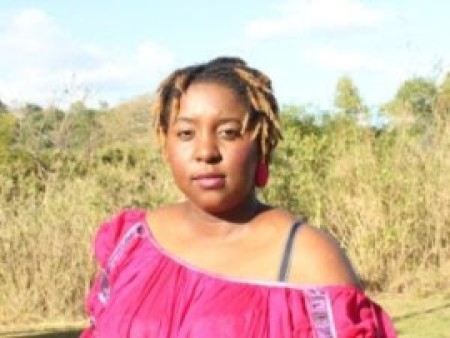 In the third and final year of the Prize, dedicated to the advancement of new Caribbean voices, Seebaran won out over two poets from Trinidad and Tobago, Akhim Alexis and Jay T. John.

Seebaran was named the winner of the JAAWP by Chief Judge Funso Aiyejina at the 2021 NGC Bocas Lit Fest on Saturday.

Professor Emeritus Aiyejina said that Seebaran had won the award “because of its confident tone and sensitive exploration of gender and culture.

“This winning poet is witty, evocative, and challenges orthodoxy. The lines are tight, crisp, and, because they are so well honed, effortless and unforced.”

This year’s competition received a total of 35 submissions from eight Caribbean countries, namely Jamaica, Barbados, Grenada, Bermuda, British Virgin Islands, Bahamas, Guyana and Trinidad and Tobago.  The judging process was blind, with names and nationalities of the entrants withheld from judges until the longlist had been chosen.

The Prize, launched in 2018, has been sponsored by Dr Kongshiek Achong Low, philanthropist and medical practitioner, in memory of his parents, Johnson and Amoy Achong, and was administered by the Bocas Lit Fest in Trinidad and Arvon in the UK.

Jamaican Sharma Taylor, who won the prize for fiction in 2019, has had her debut novel picked up by publisher Virago, to be released in 2022. Amanda Choo Quan, from Trinidad, won the 2020 Prize for non-fiction.

Seebaran receives US$3,000 for her award and is expected to travel to the United Kingdom for a one-week intensive Arvon creative writing course, as well networking with editors and publishers, hosted by Arvon in association with the Free Word Centre. She will also be mentored by an established writer in the genre and has the opportunity to be agented by a literary agency in the UK.