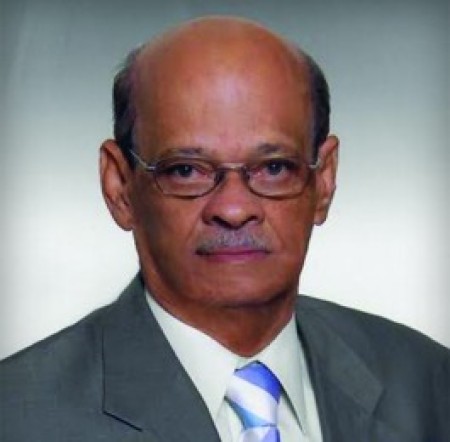 Nash, who was nicknamed ‘Mr. Festival’, for his working in positioning the Jamaica Festival movement and cultural development at the center of national development, died on Saturday.

“Nash was a true Jamaican patriot whose energy and commitment to nation-building knew no bounds as he gave tireless service to this the land of his birth,” said Grange in a statement.

Shortly after Jamaica gained independence in 1962, Nash worked with the new government and helped to ensure that culture became an integral part in the upliftment of the lives of working people.

“He was one of those humble souls who knew only to give his all to care for the working people of Jamaica. Mr. Nash was instrumental in the organization of Things Jamaica through which Jamaican craftsmen, women and artisans received support for development, trade and export,” said Grange.

Nash also helped to establish the Jamaica National Heritage Trust when its name was changed from National Trust Commission.

“The achievements of Hugh Nash in national cultural development were anchored in deep knowledge and appreciation for the working-class people of Jamaica whom he saw as creators and guardians of our history and culture.  He learnt it all by traversing the villages in his parish Manchester, talking and interacting with the people, while cultivating the management and administrative acumen that reflected his leadership of national cultural development.”

“With Hugh Nash’s passing, Jamaica has lost a great son, cultural icon and tradition bearer, management and leadership expert. Nash never said no to any call to serve his beloved Jamaica.  He will be sorely missed.  I say to his family: you have given to Jamaica a cultural powerhouse to whom our nation is grateful.  May you take comfort in his service to our country,” Grange said.