Caribbean American voters turned out in huge numbers to select the Joe Biden/Kamala Harris ticket on November 3, 2020. On Dr. Martin Luther King, Jr. Weekend, January 17, 2021, they will be an impressive gathering in cyberspace with some of the Caribbean’s most notable artistes, dignitaries, and organizations globally to mark another dynamic moment in history - the pending swearing in of Harris as the first black and female, Caribbean-American US vice-president at the 59th Presidential inauguration. 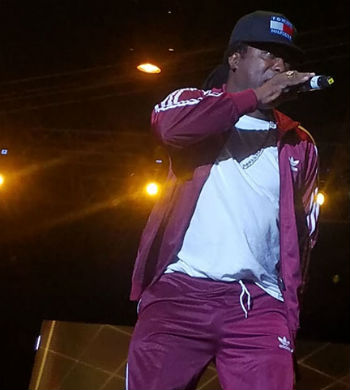 Jamaican-born dancehall star, Flourgon, is among the top billed performers (ICN), the number one global private sector, investment agency of the Caribbean, has initiated the Caribbean American Action Network, (CAAN), a collective of Caribbean American and Caribbean organizations, to present a live, virtual, Caribbean inauguration party under the theme: “Celebrating #CaribbeanAmericanKamala.”

This dynamic, virtual celebration is set to feature signature performances from some of the Caribbean’s top entertainers, including Jamaican-born dancehall star, Flourgon, who in January settled a USD 300 million lawsuit with Miley Cyrus for his 1988 Jamaican chart-topping hit single, ‘We Run Things.’

It will be hosted by the first Black woman in a James Bond movie, Trina Parks, whose roots extend to Barbados, through her mother, and to Antigua through her grandparents.

Also set to perform will be Barbados’ own Soca King, Edwin Yearwood of ‘All Aboard’ fame; Krosfyah of "Pump Me Up” fame; as well as rising stars, Toni Norville and Kirk Brown; Jamaican gospel singer Joan Meyers, of ‘Can’t Even Walk’ fame; independent Jamaican artiste Janine Jkuhl of ‘Sway’ fame, Owen Dalhouse who recently released ‘Heal the Soul of America;’ as well as the famous Fab Five Band, also of Jamaica and Guyanese Menes De Griot and Shanto. De Griot, an African spiritual leader, herbalist, and master drummer who has performed at the Million Women March and Tribute to The Ancestors, will open the event with a powerful pouring of libation to the ancestors, followed by a group performance on drums. 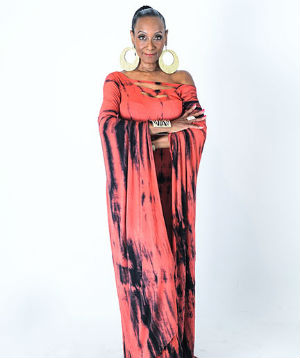 The First Black Actress in a Bond movie, Trina Parks, will co-host

The Vice President-Elect, Kamala Harris, is expected to deliver a message of her own to the Caribbean Diaspora and Caribbean people globally. 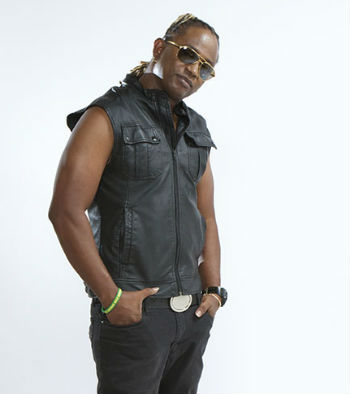 Soca King, Edwin Yearwood of ‘All Aboard,’ fame is also set to perform“This is a historic moment for us as Caribbean people in these United States, who have been here since slavery and we are convinced that VP-elect Harris represents the best interest of all Americans, inclusive of those who share her Caribbean ancestry,” said the brainchild of the event, Caribbean-America immigrant, journalist, entrepreneur, and advocate,” Felicia J. Persaud. “America and the Caribbean region have always enjoyed a positive working diplomacy and no doubt, this will be reinforced, as we now have a strong ally in the White house. We are proud that she is one of us.”

“Not only did Caribbean voters help to elect the first female, Caribbean American US Vice-President, but now we are marking this moment, in the history of the Caribbean Diaspora memorable, and making it known globally, that she is not only, African American, Indian American, but Caribbean American with a rich heritage,” added Dr. Sheila Moses Newton.

The live stream will kick-off at 7 p.m. EST on January 17, 2021 on the Facebook, Twitter and YouTube platforms of One Caribbean Television, (OCTV), as well as on Radio 102.9FM in Antigua & Barbuda. On Inauguration Day, OCTV will air the event on broadcast television across the Caribbean.

For partnership opportunities contact This email address is being protected from spambots. You need JavaScript enabled to view it..