Sizzla’s recently released album, Million Times, is getting rave reviews internationally. Many have called it an ode to the ladies describing it as a classic album about relationships and romance. They laud the production as tip top and high quality. Using his vocal range in different capacities, Sizzla uses 12 tracks to express his infinite love and compassion through music. 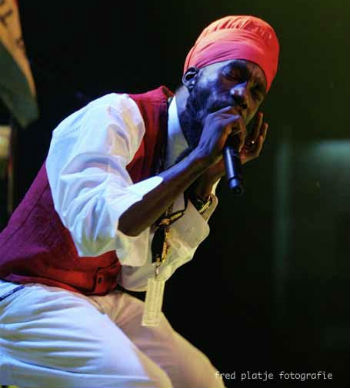 The album was released by Zaboughabi Music, Kalonji Music and distributed by OneRPM. Producers on the album are Michael Fairman, Miguel Collins, Garfield “G-Mac” McClean, Robert Murphy, and former Motown recording artist Hakim Abdul Samad of The Boys, which are all renowned in making dynamic music. It was mixed by Delroy Pottinger, Duane Edwards, Kamal Evan and Cameron Bartolini, thus the caliber of the sound. The backing melodies sound so beautiful coming from Rose Barney.

Sizzla has a gift of writing regardless of the genre of music that he sings.  Although he is controversial in his topics of music, this album is dedicated to the Empresses, the Queens.  This album is specifically for his lady fans who often request their desire to hear more love songs.  The album will take you on a journey where the lyrics will hit your heart strings and the music will have your body pumping.

With a variety of sounds ranging from hip hop, to soul, acoustic guitar, African Manding Kora, and r&B, it will take you through a fusion of emotions.  Ansumana Suso gives the album a magical touch through his Kora playing, an example of Sizzla’s love for Africa.  This album showcases his respect for a variety of different styles aside from many of the similar reggae vibes his fans may be used to. Another side of Sizzla will be seen through this album, softer, loving, sexy and even naughty. 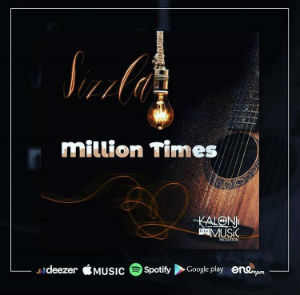 “The ladies have always loved Sizzla. I’ve done lots of female songs but according to them not as much as they’d want. I’ve never given the world a full ladies album, so this is just the start. This album is somewhat of a lil cross over, expressing self, yet showing love and appreciation to our women, for their great stance in our daily lives.”-Sizzla Kalonji

Sizzla has over 22 Billboard Awarded Albums and 1 Grammy nomination for his album, The Messiah. He has proven that he is a prolific artist with over 50 studio albums, 10 compilation albums, and makes appearances on over 50 albums with artist like Stephen Marley, Jay Z, DJ Khaled, Rick Ross, Lil Wayne and more.