Regional carrier, Caribbean Airlines, has been slapped with a multi-million dollar lawsuit by a Guyanese man who was held at New York’s JFK Airport with more than 4 pounds of cocaine in his suitcase  in 2018. 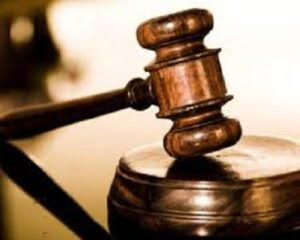 According to court documents, in October 2018,  Simeon Wilson, 50, traveled from Guyana to New York  and was held and charged following the discovery of the cocaine in his luggage.

However, Wilson, who had always maintained his innocence, had all the charges dropped against him ten weeks after his arrest.

The documents state that the charges were dropped after the US investigators concluded that his bag was tampered while in the custody of the airline.

Wilson wants Caribbean Airlines to pay him for his ordeal and its lapse of security that allowed the illegal item to be placed into his bag.

In an interview with the New York Post, he said that although the charges were dropped, he is still forced to face questions at US Airports as his name remains flagged in their system.