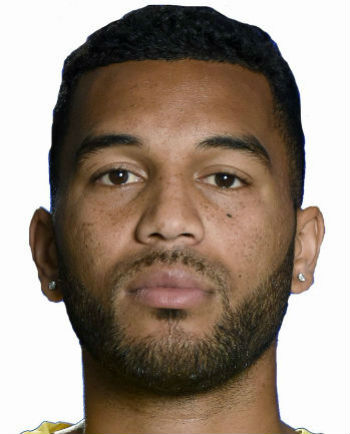 “Mariappa”Jamaican-born former basketball great Patrick Ewing, a Hall of Fame member who played in college at Georgetown University in the United States and as a professional for multiple teams in the National Basketball Association, tested positive for COVID-19 and was admitted to hospital.

Ewing, who played as a center for many years with the New York Knicks, is currently coach of Georgetown University.

Also testing positive was Adrian Mariappa, a current member of Jamaica’s national senior men’s soccer team. Mariappa, a defender, plays club soccer for Watford in the English Premier League. He was subjected to self-isolation and not allowed to train with the team unless he cleared testing protocol.

Through the end of May most sporting activities globally were still shut down. However, several professional soccer leagues slowly began returning to play. Germany’s top soccer league, for example, resumed competition by playing in stadiums without fans present. In the U.S., college sports was still on lockdown. However, some sports, like auto racing, resumed limited competition schedules.