CANBERRA, Australia– Caribbean stars like Jamaican Jhaniele Fowler-Reid and Triniadian Samantha Wallace, who compete in the Suncorp Super Netball League in Australia, will benefit from a decision to extend the government’s JobKeeper payment to international players. 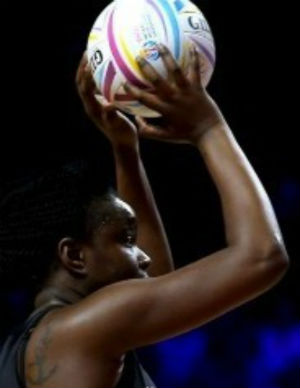 “Wallace” The Australian government recently instituted a $1,500 fortnightly payment for eligible employers to help insulate themselves from the disruption in business caused from the onset of the novel coronavirus pandemic.

While international stars would not be normally eligible for the payment, the league and the Australian Netball Players Association recently agreed to extend the benefit to the foreign players to keep them on the same level as their domestic counterparts during the ongoing crisis.

The fourth edition of the league, Australia’s premier professional netball competition, was supposed to get underway May 3, but the COVID-19 outbreak forced organizers to delay the start until June 30.