Jamaican-born Patrick Chung, a member of multiple Super Bowl winning teams and son of Jamaican parents, has been indicted on a felony cocaine possession charge. 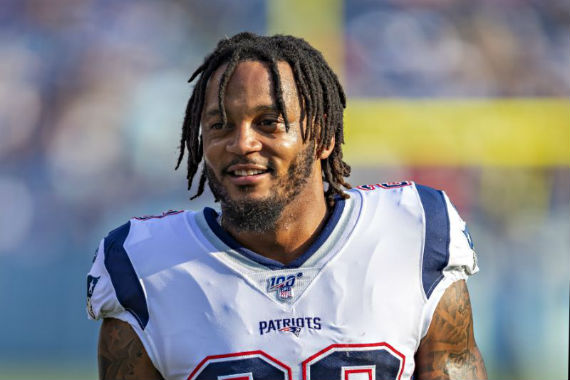 “Chung, Patrick”The 32-year-old New England Patriot defensive back was indicted on Aug. 8 and was scheduled to be arraigned later in the month, according to the attorney’s office in Belknap County, New Hamshire. The charge reportedly stemmed from a June 25 incident.

Chung has played 11 seasons in the National Football League and was part of three Super Bowl winning teams with the Patriots. In 140 NFL games, Chung recorded 110 starts, 708 tackles and 11 interceptions.

However, up to press time Chung had not played in 2019 NFL preseason games. He suffered a broken arm in Super Bowl LIII played in February, but has been practicing with the team.

In a statement issued by the Patriots, the club declined to comment on Chung’s legal matter.

Chung played college football at the University of Oregon. He was drafted in the second round by the Patriots in 2009, but has also played for the Philadelphia Eagles in the NFL.