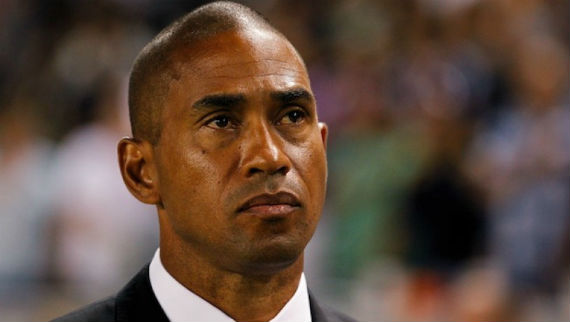 “Fraser”Fraser, 52, takes over from Anthony Hudson, who was fired in May. Conor Casey had acted as interim manager.

Colorado is not doing well this season. Late last month the team was in 12th place in the MLS Western Conference, 10 points from a playoff spot.

Prior to his appointment, Fraser served as manager of Chivas USA, a former MLS franchise (20111 t0 2012). He was also an assistant at MLS clubs Real Salt Lake, New York Red Bulls and Toronto F.C., which won the league in 2009 and 2017, respectively.

Fraser, primarily a defender, played professionally from 1988, including in MLS for clubs such as L.A. Galaxy, Colorado and Columbus Crew. He earned MLS “Defender of the Year” twice and played a total of 290 MLS games.