The West Indies last month began its hunt for a third Cricket World Cup title with a decisive victory over Pakistan in its opening game of the 50 over’s tournament. 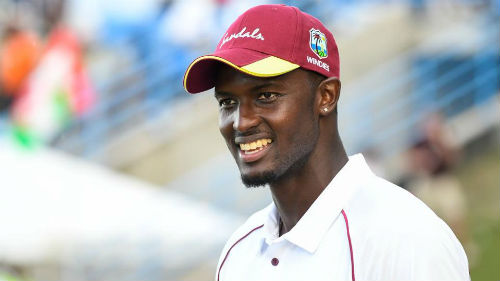 The Caribbean representatives, being captained by Jason Holder, beat Pakistan by seven wickets on May 31. Pakistan was bowled out for 105 runs.

Oshane Thomas finished with bowling figures of four wickets for 27 runs. In reply, the West Indies scored 108 for three to win by seven wickets with 218 balls remaining. Chris Gayle top scored with 50.

The top four teams will contest the semi-finals on July 9 and 11. The final is set for July 14.

The West Indies won the World Cup, which is staged every four years, in 1975 and 1979. Australia won the last tournament in 2015. England is currently ranked number one in this format of the game.