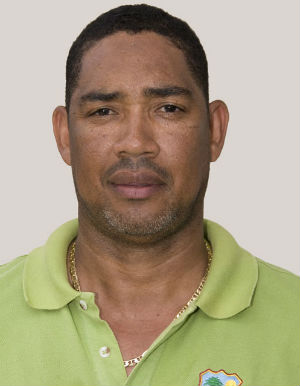 Floyd Reifer has been appointed interim head coach of the West Indies men’s team and Robert Haynes will chair the selection panel.

Reifer, a former West Indies batsman, replaces Richard Pybus. He will serve as coach until the conclusion of the 2019 ICC Cricket World Cup in England and Wales May 30 to July 14.

Haynes, who represented the West Indies as an all rounder, steps in for Courtney Browne.

Skerritt took over as president from Dave Cameron following CWI elections in March.