GEORGETOWN, Guyana – Guyana celebrated its 54th anniversary of political Independence from Britain on May 26. 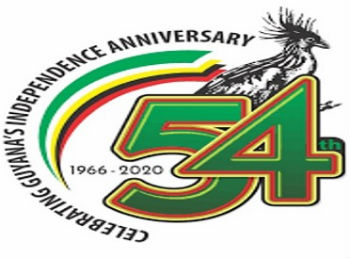 “Independence Guyana” However, that was overshadowed by the disputed Mar. 2 regional and general elections, the results of which, up to last month, were still to be decided by a re-count of votes.

The Guyana Elections Commission (GECOM) was engaged in a re-count of the ballots cast in the elections that the ruling coalition, A Partnership for National Unity (APNU), and the main Opposition People’s Progressive Party/Civic (PPP/C) claimed victory.

In his Independence address to the nation, President David Granger urged Guyanese to await the declaration of the results.

However, PPP/C presidential candidate Irfaan Ali said that after 54 years of Independence Guyana should have developed various institutions that would have protected the rights of citizens.

Granger said that Guyana is celebrating the Independence anniversary while “recalling the sacrifice, suffering and struggle of our working people who struck the first blows against colonial oppression 115 years ago in Georgetown.”