GEORGE TOWN, Cayman Islands –McKeeva Bush, former premier and current House speaker in the Cayman Islands, has allegedly been charged with multiple criminal offenses arising out of an incident at a bar earlier this year. 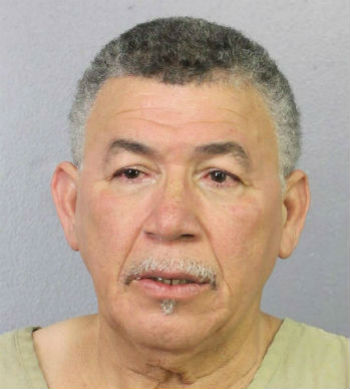 “Bush”The police have charged Bush with offenses, including common assault. He appeared in court on April 24 after taking leave of absence from his duties as speaker when the allegations surfaced.

The police, in a statement issued on April 24, while not naming Bush – referred to him as a public figure and stated that a 65-year-old West Bay man was charged with three counts of common assault and one count of disorderly conduct under the Liquor License Law.

The completed case file was submitted to the Office of the Director of Public Prosecutions for a legal ruling, where a decision was made for charges to be laid.

Following the alleged incident at a bar on Feb. 21, Bush issued a statement, saying at the time of the incident he was disoriented and did not remember what had happened. He said he went to the bar to collect food to take home and was told that he had passed out and fallen. When he was being helped to his feet, he “reacted badly to the very persons who were surrounding me and assisting me.”

Bush is scheduled to re-appear in court on May 15.