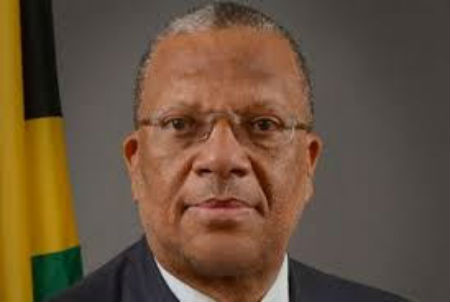 The Electoral Office of Jamaica reported a 96 percent voter turnout in the election, which took place at the National Arena here. Almost 3,000 delegates were eligible to vote in the election.

General Secretary of the PNP Julian Robinson, who announced the election result, urged delegates to accept the results and work towards uniting the party.