“Jacob Blake is fighting for his life because law enforcement officers across the U.S. have not been held accountable for the shootings of black men and women. Thousands have been killed or injured without consequence, a dangerous precedent that has given law enforcement impunity rather than an indictment for the violence perpetrated against black and brown people”-  New York City Democratic Council Member Farah N. Louis, daughter of Haitian immigrants, speaks out in the wake of police shooting a black man last month in Wisconsin.

“Women have been at the forefront of every civil and human rights movement; and now, we stand ready to take our seat at the table in the White House”- Louis welcomes the selection of Kamala Harris as Joe Biden’s vice presidential running mate. 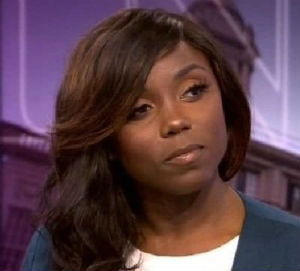 “Reggae music has influenced every continent of the world … That is the power of our culture! Our athletes have established themselves as the best in the world. Our culture, our language, our food, our way of life, has caught the imagination of the world” - Jamaica Parliamentarian Peter Phillips explains the Caribbean nation’s global influence in his Independence Day message last month. 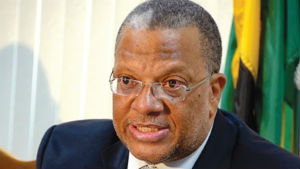 “The Trump administration has been transparent, blatant and shameless in its efforts to undermine the 2020 Census (in the United States), particularly by discounting metropolitan areas and disregarding black, brown and immigrant communities”- New York City Public Advocate Jumaane D. Williams, son of Grenadian immigrants, makes clear his views on the recent announcement by the administration of President Donald Trump, through the U.S. Census Bureau, to end all counting efforts for the 2020 Census on Sept. 30, a month earlier than the previous deadline. 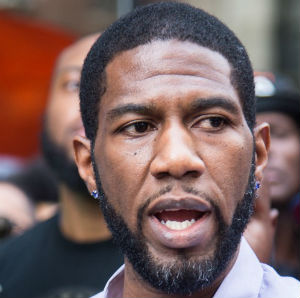