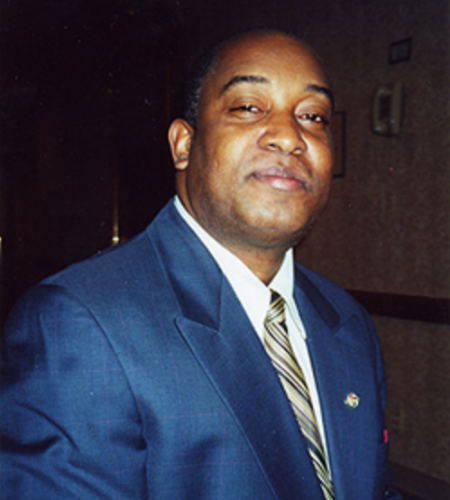 Mr. Lafortune emerged in Miami as a young activist and radio host, fighting against the Duvalier dictatorship. In the 1990's, he rose to prominence as the lead figure of the Haitian American Grassroots Coalition, an organization which led the efforts to secure the legal status for 50,000 Haitian immigrants under the Haitian Refugee Immigrant Fairness Act (HRIFA). Under his leadership, the grassroots coalition brought together the voices of our local and national leaders to advocate at the Federal level for HRIFA’s ratification.

Later, Mr. Lafortune's involvement and engagement in the decennial Census raised awareness in our community about the importance of being counted. In 2010, The Grassroots Coalition took an active part in post-earthquake rebuilding efforts in Haiti and advocated for a more meaningful role for the Haitian Diaspora in refashioning political and socio-economic institutions in Haiti.

The Grassroots Coalition under Mr. Lafortune’s watch came to represent the diverse, yet unified voices of a community engaged in defending the rights of Haitian nationals whether in the U.S., Haiti, the Dominican Republic and the Bahamas.

This humble. yet fierce community builder has left us a legacy of engagement, commitment and passion for social justice. We extend our condolences to his children, his grandchildren, friends and family. May we continue to honor his life by upholding his principles of social justice with acts of courage and compassion.