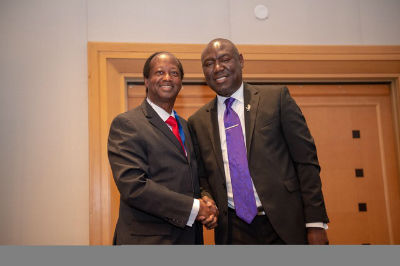 “Sam Ings is a leader who is not scared to stand up and do what he knows is right for the people,” says Attorney Crump, whose firm Ben Crump Law is famous for fighting cases of discrimination and injustice.  “His type of leadership is what the people need now more than ever in Orlando and in this country,” he said.  “Sam Ings is that statesman who understands the value of inclusion and the need to embrace all people and listen to their voices.”

During the conference, Attorney Crump also challenged more than 150 leaders representing US cities to use their time in public office to leave a legacy and to build communities where all people are treated with dignity and respect. He urged the  NBC-LEO members to not be afraid to go against the grain and to challenge those who are not about making life better for the community.

Attorney Crump’s endorsement reflects the strength and inclusive message of the Ings campaign. “It is truly an honor for Mr. Crump who shares the same hate for injustice as I do and who has made it his life to fight for others,” Ings said. “Attorney Crump came to national prominence because of cases like Trayvon Martin in Sanford, Florida and Michael Brown in Ferguson, Missouri, but he has been a justice fighter for years,” he said. 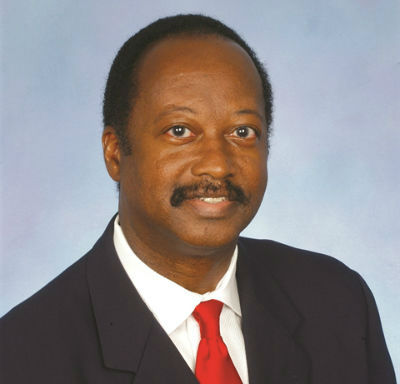 Ings served 30 years on the Orlando Police Department and retired as a Commander. He vows to foster stronger relationships between law enforcement and neighborhoods.  Ings is also promising transparency and accountability to awarding city contracts,  improving transportation, paving roads and fixing an aging water and sewer infrastructure.  He says that focusing on more affordable housing and building a diverse economy in Orlando are priority once he is elected.

Ings is the Second Vice President of NBC-LEO, a constituency group of the National League of Cities, which represents over 19,000 cities, towns and villages throughout the United States. The election for the Mayor’s race of Orlando is Tuesday, November 5, 2019.  Visit www.IngsforMayor.com and follow @IngsforMayor on all social media for updates.